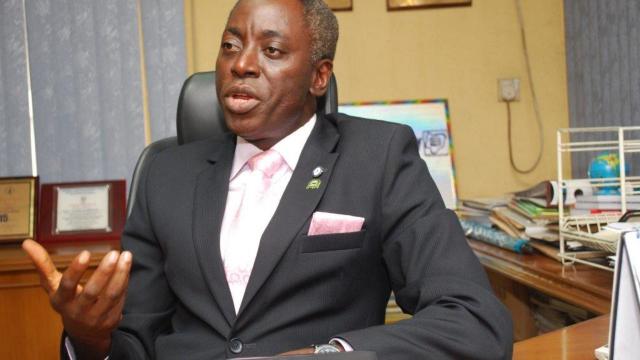 The Bible Society of Nigeria has broken an over 54-year-old Bible translation record with the completion of three New Testament translations in a record time of five years.

The Society had set a period of 12 years for the completion of a Bible translation project, which it has never achieved since it was founded in 1966, but has been able to complete the Epie, Ogbia New Testaments in five years and Okun New Testament within four years and three months.

The Society’s latest two full Bibles – Kalabari and Okrika, which were dedicated in 2018, took over 40 years each to be completed.

The Old Testaments of the Epie, Ogbia and Okun Bibles are currently in advanced stages of completion. The Society has so far spent ₦161.87 million on the Epie and Ogbia Bible translation projects, while the sum of ₦47.85 million has been spent on the Okun Bible translation project. While 12 translators have been working on the Epie and Ogbia projects that were started from scratch with the development of the orthography of the two languages, three translators were engaged for the Okun project.

The Epie and Ogbia Languages are spoken in Bayelsa State, while Okun is spoken in Kogi, Kwara and Ekiti States. 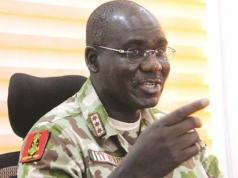 Our job is to hunt, not expose Boko Haram sponsors – Army 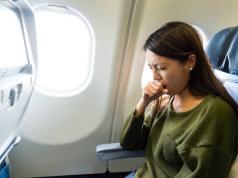 Passengers who cough, sneeze onboard will be treated as COVID-19 patients, Aero boss warns