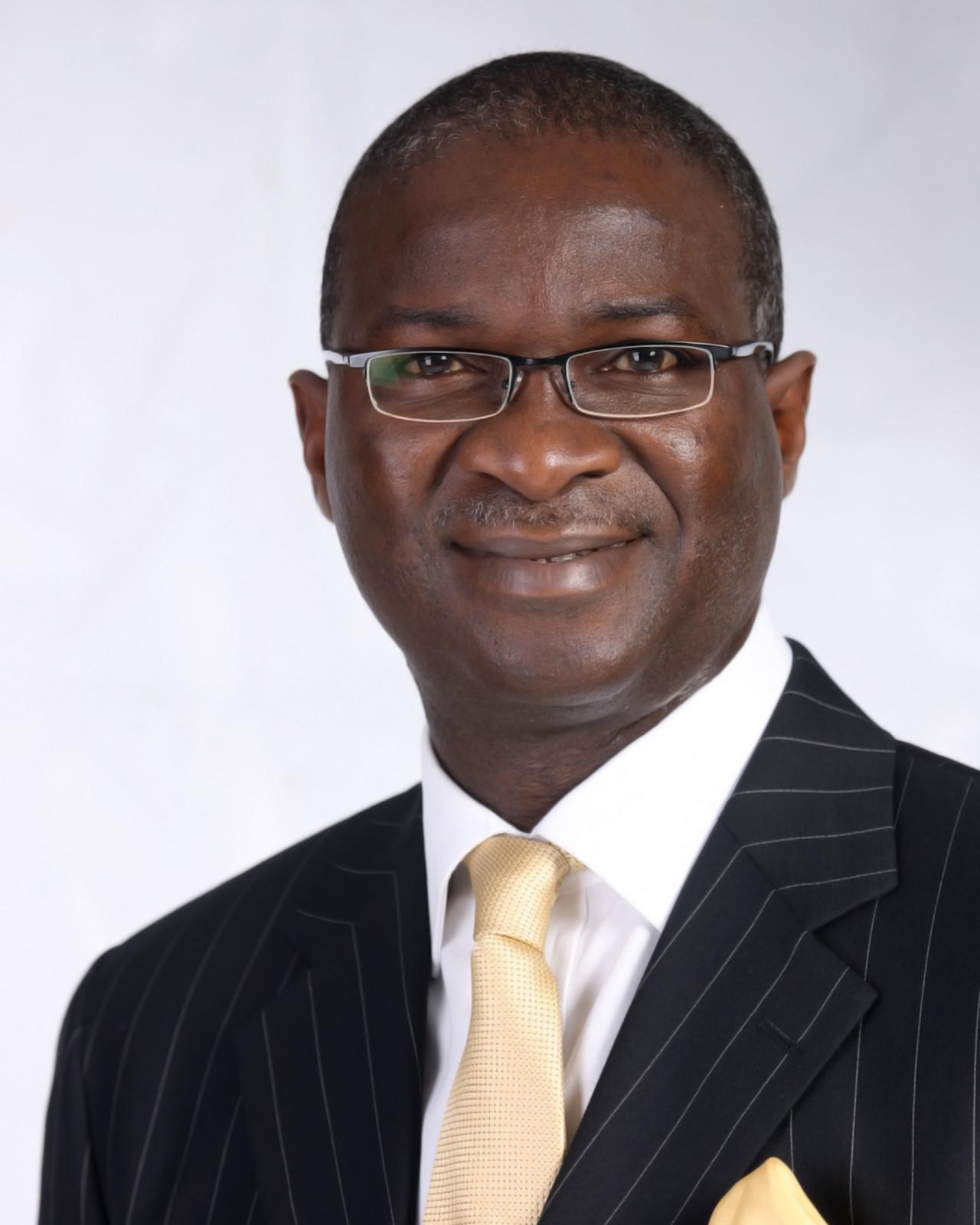 Lagos—Governor Babatunde Fashola of Lagos State has said that Lagos residents have chosen service, competition and choice over very banal patronage a few weeks to an election by voting for All Progressives Congress, APC, governorship candidate, Akinwunmi Ambode, even as he urged the governor-elect to stay connected with the people.

Fashola, in his reaction at the Lagos House, Marina after the formal declaration of Ambode as winner of the state governorship poll by the Independent National Electoral Commission (INEC), commended residents for keeping faith with the model of common widespread development that gives people the dignity to compete and be the best that they can be rather than be a model of patronage a few days to an election.

The governor added that the people have chosen service, competition and choice over very banal patronage a few weeks to an election.

He expressed happiness that “all the hard work in the last eight years has been vindicated and that the people of Lagos with this mandate to Ambode have connected with the choice and model of governance and have chosen the accelerated development where one doesn’t need to know anybody before he gets an opportunity.”

On his advice to governor-elect, Fashola said he would not advise him in the open rather his advice for him would largely be privately given and that the important thing is that he should stay connected to the people.