Home Health Alcohol use in first 3-4 weeks of pregnancy may lead to permanent... 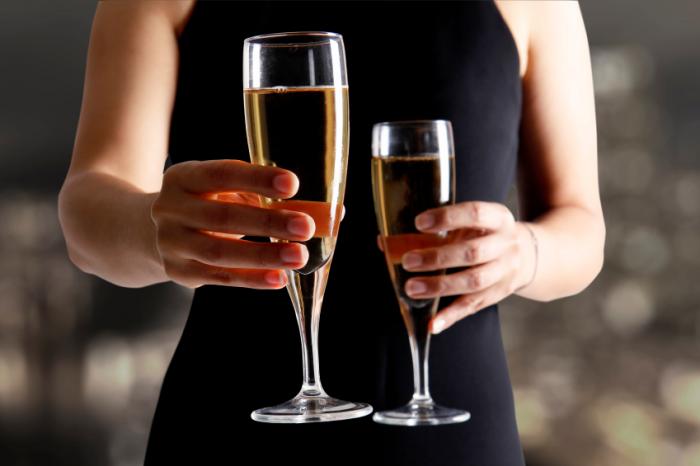 It is well established that consuming alcohol during pregnancy can cause harm to the fetus. Now, a new study finds that drinking alcohol as early as 3-4 weeks into pregnancy – before many women even realize they are expecting – may alter gene functioning in the brains of offspring, leading to long-term changes in brain structure.

The study, conducted in mice and published in the journal PLOS ONE, also identified changes in gene functioning in other body tissues as a result of alcohol consumption in early pregnancy.

The research team, led by Dr. Nina Kaminen-Ahola of the University of Helsinki in Finland, says their findings indicate that alcohol exposure in early pregnancy may cause lifelong changes to gene regulation in embryonicstem cells – the earliest cells to emerge from a developing embryo.

Alcohol consumption during pregnancy has been linked to increased risk of a number of health conditions for offspring, including growth restriction, intellectual and learning disabilities, poor memory, poor coordination and speech and language delays.

Dr. Kaminen-Ahola and colleagues note, however, that it is unclear exactly how alcohol exposure during pregnancy impacts fetal development to result in these conditions.

Past animal studies have suggested that alcohol consumption may influence gene expression in the embryo during early pregnancy by making changes to the epigenome, which regulates gene function. The researchers of this latest study wanted to investigate this further.

To reach their findings, the team fed alcohol to a group of pregnant mice during the first 8 days of gestation – the equivalent to 3-4 weeks of gestation in humans – and analyzed its effects on the epigenome of offspring.

Specifically, the researchers focused on how early alcohol exposure during pregnancy influenced the epigenome of the hippocampus among offspring – the brain region that plays a crucial role in memory and learning.

What is more, the researchers identified changes in gene function in two other tissues of offspring exposed to alcohol during early development: bone marrow and the olfactory epithelium of the snout.

Using magnetic resonance imaging (MRI) to assess the brain structure of the mice offspring when they reached adulthood, the team identified alcohol-induced changes – particularly in the hippocampus, olfactory bulbs and cerebral ventricles.

Findings could aid diagnosis of fetal alcohol syndrome in humans

The team says the alcohol-exposed mice offspring showed symptoms similar to fetal alcohol syndrome (FAS) in humans – a condition that is currently difficult to diagnose. These included reduced growth rate, structural changes to the face and skull and hyperactivity.

As such, the researchers say their findings indicate that epigenetic changes that affect gene regulation could be used as biological biomarkers that would provide a tool for diagnosing FAS.

“The results support our assumption that alcohol permanently alters gene regulation at a very early stage. This would be significant for the challenging diagnostics of alcohol-induced damage.

The mechanisms and biological markers that can aid in diagnosis are studied so that we can offer the developmental support necessitated by the damage as early as possible. Ideally, a swipe sample from inside the mouth of a newborn could reveal the extent of damage caused by early pregnancy alcohol exposure.”

In January 2014, Medical News Today reported on a study by researchers from Case Western Reserve University in Cleveland, OH, who produced an image of the embryonic heart that they say may enhance knowledge of how alcohol use during pregnancy can lead to heart defects in offspring.