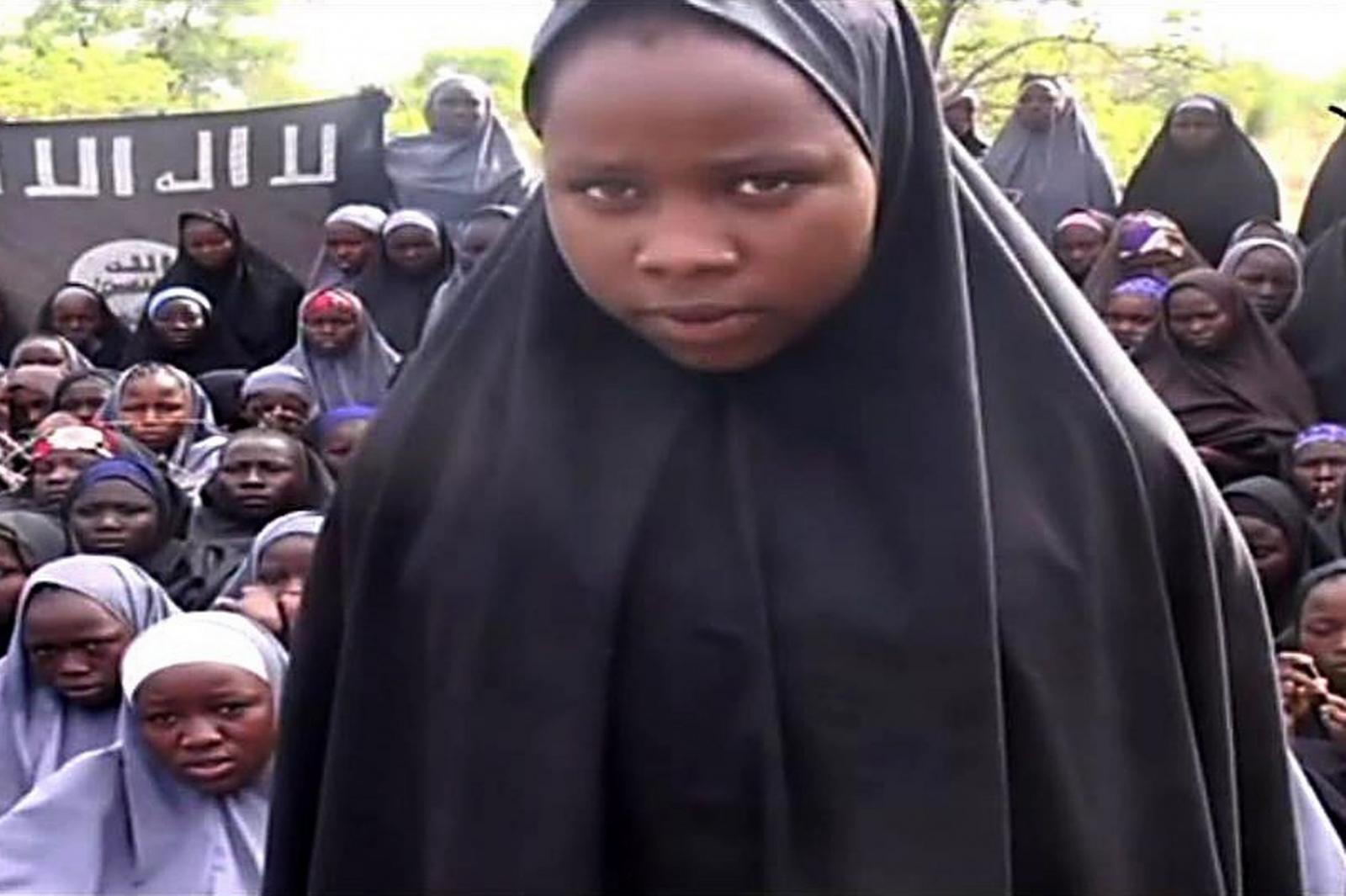 The Nigerian Defence Headquarters has reported that its Troops has rescued 200 girls & 93 women from the Sambisa forest this afternoon.

They cannot readily confirm if the ChibokGirls are in the group of those rescued. According to the defence headquarters spokes person, the Troops captured and destroyed 3 terrorists camps including the notorious Tokumbere camp in the Sambisa Forest Operation

The freed persons are now being screened and profiled.

Hallmarknews will bring you further details as more information is received.