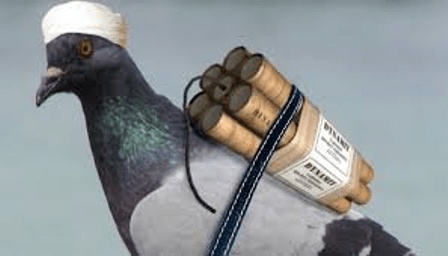 Victims of suicide bomber in Yola hospital are in dire need of blood to survive, the Public Relations Officer of the Federal Medical Centre (FMC) in the city, Malam Mohammed Dodo has said.

He told Hallmarks News that the hospital had since sent request to members of the Public to donate blood to victims.

According to him, the hospital blood bank and and drugs had been overstretched as a result of the incident, adding that 31 people had died while 22 people seriously injured.

Commenting, the Chief Medical Director of Yola Specialist Hospital, Dr Bala Saidu, said 44 people were admitted to the hospital with various degrees of injury, out of which 25 had been treated and discharged. ” We only have 19 people now on admission,” Saidu said.

However the Adamawa State Government had condemned the suicide bombing, urging the public to be more vigilant.

The Deputy Governor of the state, Mr Martins Babale, said while he  visited the scene that the government would put more effort on its vigilant activities.