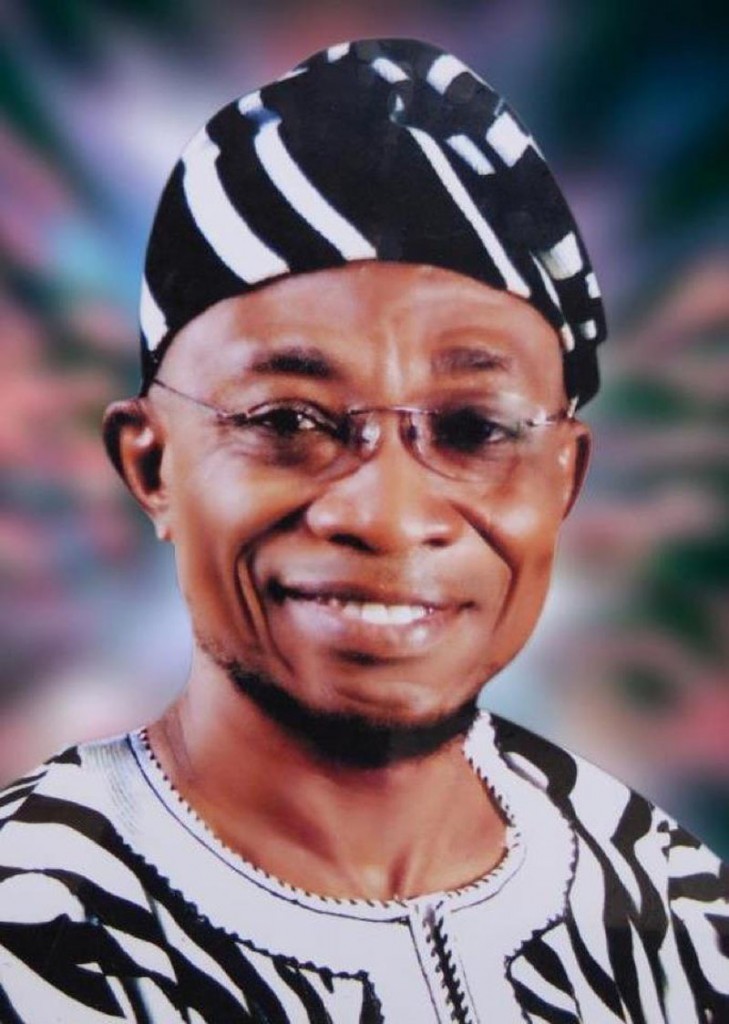 The Supreme Court has upheld the judgment of Appeal Court that Osun State Governor, Mr. Rauf Aregbesola of All Progressives Party was the authentic winner of gubernatorial election of August 9, 2014 as it dismissed the appeal filed by the PDP candidate, Iyiola Omisore.

The seven-man panel of the apex court, led by Justice John Fabiyi, said that Omisore failed to prove his case against Aregbesola’s victory, affirming that the governor won the election convincingly.

It therefore dismissed the appeal filed by the Peoples Democratic Party’s candidate, Mr. Iyiola Omisore in the August 9, 2014 governorship election in Osun State, adding that the appeal lacked merit and was bound to be dismissed.

According to Justice C.C Nweze, who read the lead judgment, six out of the seven issues formulated by the appellant was in favour of the respondent, Aregbesola while only one was resolved in Omisore’s favour.