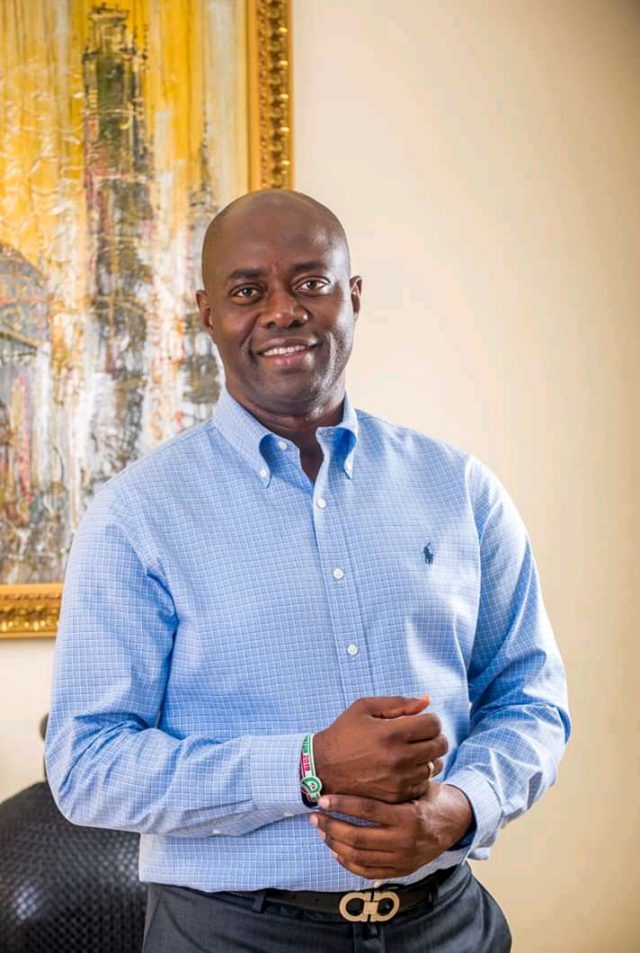 The Supreme Court on Wednesday upheld the victory of Seyi Makinde of the Peoples Democratic Party (PDP) as the Oyo State governor in the March 9 governorship election.
Makinde had polled 515, 621 votes defeating, his closest rival, Mr. Adebayo Adelabu of the All Progressives Congress (APC) who polled 357,982 votes.
The apex court, in a unanimous decision on Wednesday, set aside the decision of the Appeal Court which ordered for a supplementary election in some of the contested wards.
The appeal court had ruled against the decision of the Governorship Election Petition Tribunal, Oyo, State which dismissed the petition filed by the All Progressives Congress (APC) and its candidate, Adelabu.
The apex court held that the lower court erred by setting aside the decision of the tribunal which upheld Makinde’s victory.
The apex court said the appeal court’s majority judgment setting aside the ruling of the tribunal deserved to be set aside.
The apex court also held that the respondents (APC and Adelabu), were unable to prove the allegations of violence and malpractices which they claimed marred the exercise in parts of the state.
Counsel for Makinde, Chief Wole Olanipekun (SAN), had earlier urged the court to disregard and dismiss the appeal against his client’s victory at the poll.
Olanipekun said the tribunal had handled the matter in line with existing case laws, adding that the majority decisions were in tandem with Supreme Court’s position on similar matters.
Olanipekun also argued that his client had defeated his opponents in the polls with over 15700 polls and won in 28 out of 33 local governments in the state.
The APC’s governorship candidate had approached the election petition tribunal seeking a nullification of the exercise.
The tribunal dismissed the petition on the grounds that the petitioners failed to prove the allegations of malpractices in the election.
Dissatisfied with the outcome of the matter, the petitioners proceeded to the court of appeal where the governor was neither removed nor retained in the office.
Makinde, thereafter, approached the apex court urging it to set aside the decision of the lower court.