The week-long event will take place within the school premises starting from 9am each day.

The purpose of the event according to the anniversary organizing committee, is to raise funds for the renovation of the school hall and buildings to be more habitable and conducive for learning.

The event will also be an avenue to create a network of old pupils to work together to ensure that the school is able to compete favourably at the global level. For the records, the school was established in 1902 (one hundred and twenty years ago ) by the Roman Catholic Mission at the Old site called Denton Street but now called Muritala Mohammed Way, Ebute-Metta in 1902.

It then moved to the present site at 122, Apapa Road, Ebute-Metta in 1954. It was administered and managed by that institution until the end of the civil war when the government in its wisdom decided to take-over and manage all primary schools as part of its program to ensure that children acquire basic education without placing unnecessary financial burden on parents.

Although the state government has been funding the primary schools, by paying the staff and investing in infrastructure, the Old Pupils Association on its part has been complementing the efforts of the state government in this direction. Part of the intervention projects over the years include: maintaining the school building, provision of toilet facilities for the pupils, donation of a Generator for the use of the school, sponsoring the annual Inter house Sport; sponsoring Inter-school Quiz competition among primary schools in Ebute-Metta, and have further planned to do more for our alma mater. 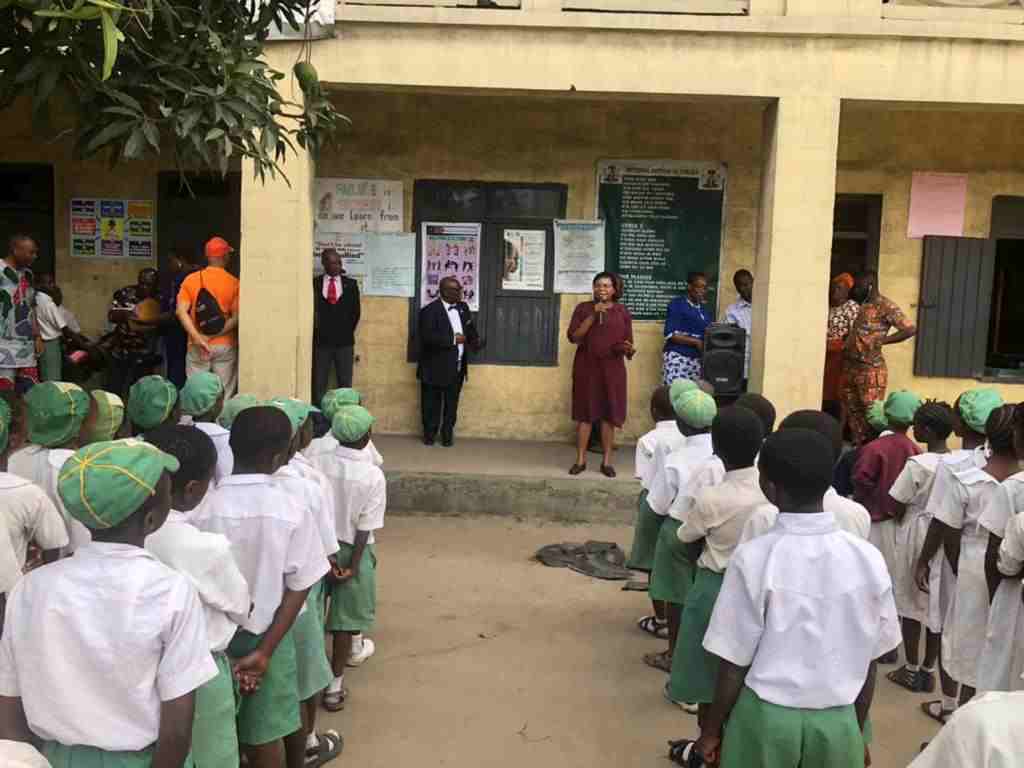 This year founders day anniversary with the theme “rekindling the proud legacy of St.Paul`s Catholic primary School” will also feature awards ceremony that will be presented to members of old individuals and organizations that have been carefully and painstakingly selected among members of class of sets- those that have excelled and achieved greatly in their area of chosen field of endeavor. 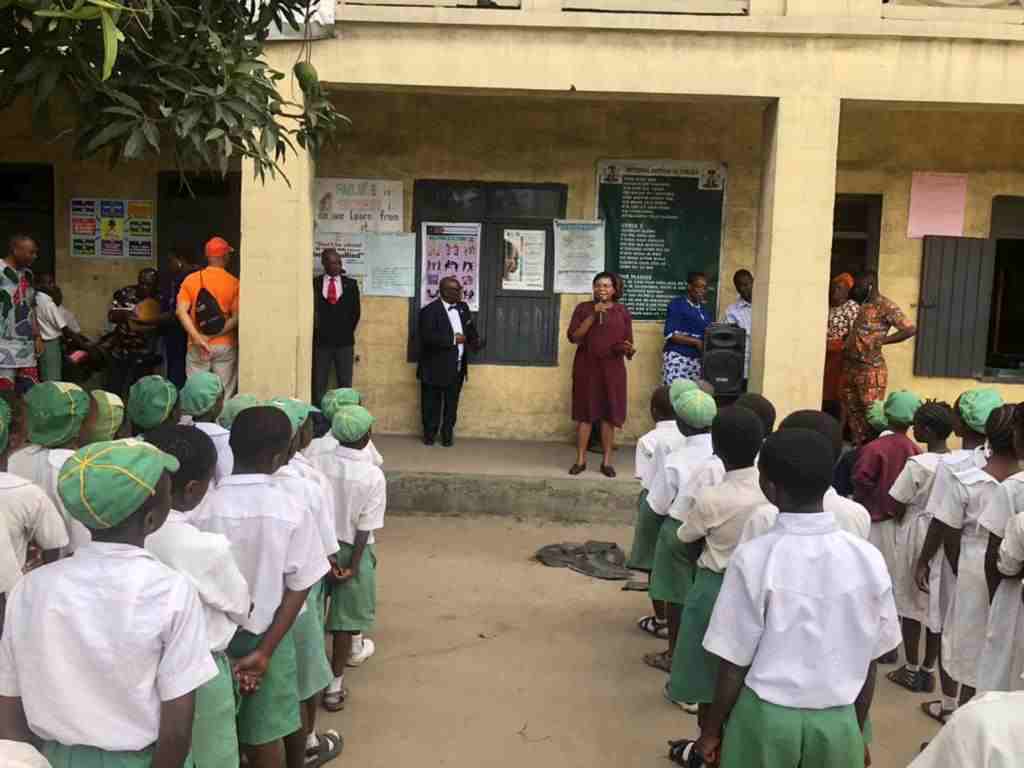