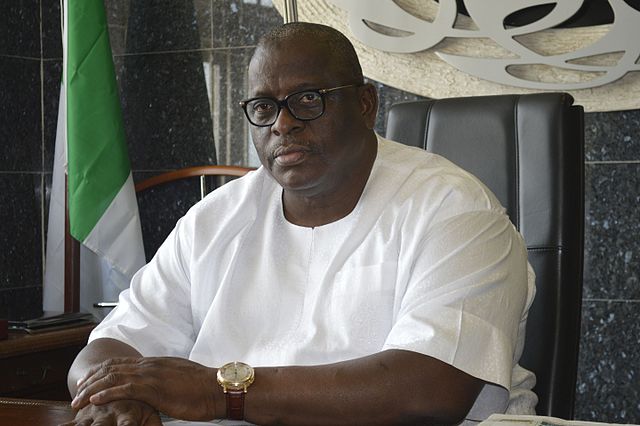 A former senator from Ogun State, Buruji Kashamu, has died of complications from COVID-19. He was 62 years old.

Senator Ben Murray-Bruce who broke the news on Twitter on Saturday said Kashamu died at First Cardiologist Consultants in Lagos.

He had a brush with the law over allegations of drug dealing while he was in the US.

In 2015, there was a stand-off at his residence after operatives of the National Drug Law Enforcement Agency (NDLEA) attempted to arrest him for extradition to the US.

He challenged the attempt to extradite until his death.