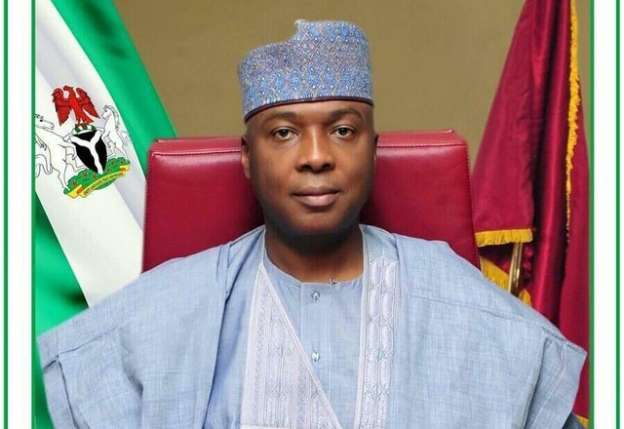 The Senate is yet to receive the list of ministers from the president even as Nigerians were expecting the list to have been read at plenary on Wednesday.

Sen. Dino Melaye, chairman, Senate ad hoc committee on publicity, who briefed Senate correspondents at the end of plenary, said the Senate was still waiting for the list.

He promised that the Upper Legislative Chamber would communicate receipt of the list anytime it received it and urged Nigerians to exercise patience.

He said: “We are still waiting for the ministerial list from Mr President. I want to advise that there is no need for agitation.

“September expires by 12 midnight today. I want to assure Nigerians that as soon as we get hold of this list, we will communicate to Nigerians through the press corps of the National Assembly.

“I want to assure Nigerians that we will attend to the ministerial list expeditiously but diligently.

“Due process will be followed but I want to assure that the nominees will be properly screened and only those who meet constitutional and modal requirements will be cleared.’’

Earlier during plenary, the Minority Leader, Sen. Godswill Akpabio, demanded to know why the list was not read by the Senate President despite expectation that it should have been received.

However, the Deputy Leader of the Senate, Sen. Bala N’Allah, said that Nigerians had until 12 mid night before getting agitated.

President Muhammadu Buhari had promised to send the list of his ministers to the Senate for confirmation before the end of September. (NAN) 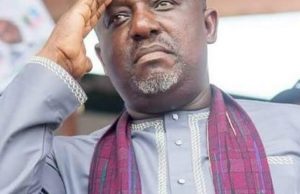