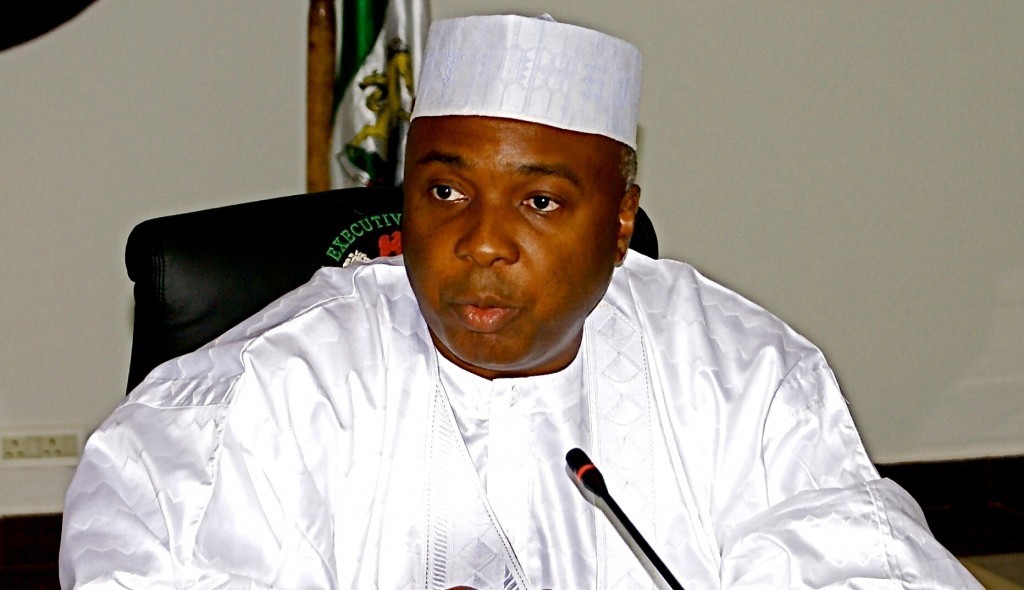 Nigerianswho had expected the laying of the report of the appropriation committee were disappointed again on Thursday when the Chairman of the committee, Senator Danjuma Goje, was not in the chamber to lay the document, contrary to an earlier announcement.

There was apprehension at the resumption of plenary when the laying of the 2016 budget was not listed on the order paper, which usually serves as the agenda for the day’s legislative business.

Addressing journalists on the development after plenary, the spokespersons for the Senate, and House of Representatives, Sabi Abdullahi and Abdulrazaq Namdas, said the document was not ready for submission because the committee members are still engaging in ‘data clearing’

Abdullahi and his colleague, however, assured Nigerians that the budget would be laid and passed on Tuesday next week because the National Assembly would not pass a budget that would be full of errors.

Abdullahi said, “As far as we are concerned, we have not failed. What is happening is the seriousness with which we take the 2016 appropriation. It’s such that we cannot also afford to make errors that will become very costly to this nation.

“We have finished all necessary work within the context of the various committees. But remember when you do the paper work, you have to also get people who will sit down and check what we call data cleansing and integration.

“The two appropriation committees (of both chambers) must integrate. That is the essence of what you call harmonisation. This is something very technical and tedious and if you recall, this is a very voluminous document.”

The spokesperson of the Senate had said on Tuesday that the report would be laid on the floor on Wednesday for necessary consideration and passage for full implementation by the executive but that did not happen.

He also addressed journalists on Wednesday and promised that that the necessary arrangements had been perfected for the submission of the report on Thursday, but again, the document was not submitted.