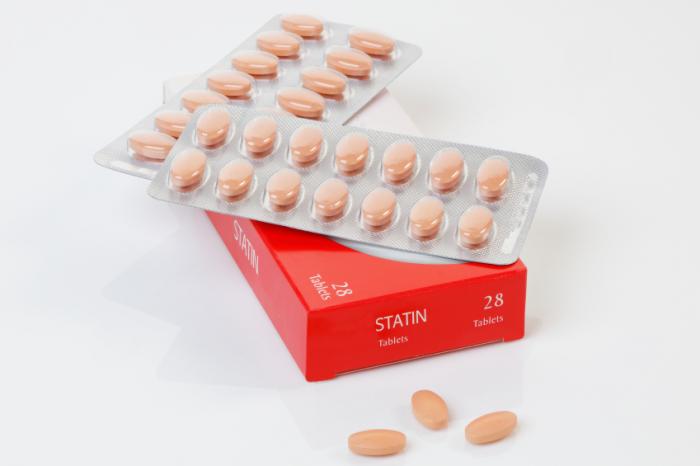 Marijuana use may stunt growth but trigger earlier puberty in boys, according to a new study recently presented at the European Congress of Endocrinology in Dublin, Ireland.

Marijuana is the most commonly used illicit drug in the US – particularly among adolescents and young adults.

According to the National Institute on Drug Abuse, a 2014 survey revealed that 11.7% of 8th graders reported using marijuana in the past year, with 6.5% of these reporting current use of the drug.

Numerous studies have documented the potential health implications of marijuana use. Last month, for example, Medical News Today reported on a study that found teenagers who use the drug daily for 3 years are at increased risk of brain abnormalities and poor long-term memory.

Another study, published in the Journal of Clinical Sleep Medicine in February, associated marijuana use withexcessive daytime sleepiness in teenagers.

However, the team involved in this latest research, including Dr. Syed Shakeel Raza Rizvi of the Pir Mehr Ali Shah Agriculture University Rawalpindi in Pakistan, says their study is the first to analyze the effects of marijuana use among pubescent boys.

Dr. Rizvi and colleagues assessed levels of puberty- and growth-related hormones in blood samples collected from 217 boys addicted to marijuana, alongside 220 boys who did not use the drug.

From analyzing the height and weight of all boys, the team found that those who did not use marijuana were an average of 4.6 kg heavier and 4 inches taller by the age of 20 than those who used marijuana.

As part of their research, the team also analyzed levels of the “stress hormone” cortisol 0 – as determined through saliva samples- among 10 adult marijuana users. Compared with nonusers, those who used marijuana had much higher cortisol concentrations.

Based on this finding, Dr. Rizvi and colleagues hypothesize that marijuana use triggers stress responses that suppress growth and trigger early puberty.

While these findings suggest a significant impact on the health of teenage boys who use marijuana, Dr. Rizvi says they may also present wider implications:

“Early puberty is associated with younger age of onset of drinking and smoking, and early matures have higher levels of substance abuse because they enter the risk period at an early level of emotional maturity.”

While many studies have reported the negative health implications of marijuana use, others have shown its potential uses in the medical field. Last month, a study presented at the American Academy of Neurology’s annual conference revealed an extract in the drug – cannabidiol (CBD) – shows promise as a treatment for children with severe epilepsy.