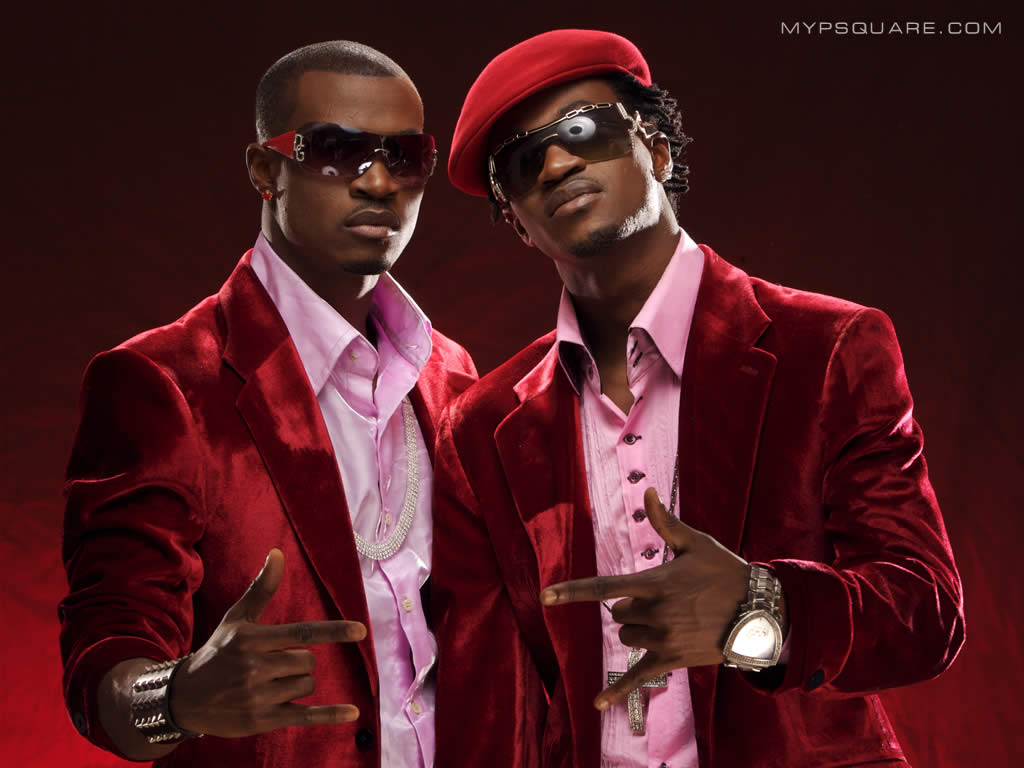 Since the news of the giant stride being taken by Peter Okoye, the second half of the musical duo, P-Square, to fortify his future with the building of a multi million naira beverage company, many Nigerians have hailed him for thinking positively.

The cheering news which is trending has also been confirmed by Bayo Adetu, P-Square’s Publicist who also gave an insight on what the company will look like and offer on its completion.

Located somewhere around the Lagos Island, the project actually started in 2014 but have been kept under wraps since then. It is expected to be completed before the end of this year.

When completed and officially launched, Hallmark Life gathered, the company will join the others in the production of bottled water and fruit juices.

Adetu who confirmed that it will be ready before the year runs out described the project as a big one.

‘’Mr Okoye has invested heavily on it, it’s actually a subsidiary of P-Classic Group (PCG), a fast-growing and dynamic company owned by him,’’ he added.

Many Nigerians are commending him for the gesture in view that artistes hardly invest for the future but live ostentatious lives.any of them forget that theirs is not a pensionable profession until it is too late,  It is one that has a killer glamour, so every artiste must think about tomorrow first,’’ some of them advised.