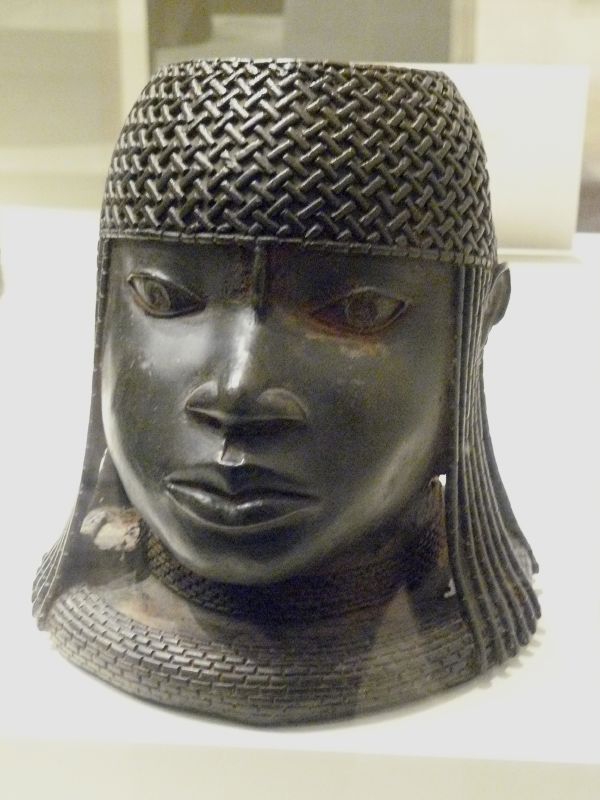 The traditional ruler of Onigbongbo in Ikeja, Lagos State, Oba Munirudin Yusuf, has s directed households in his community to disregard water bills from the Lagos State Water Corporation.

Munirudin said yesterday in Lagos that this was because the corporation had continued to bring outrageous bills to a community which had not benefited from its services.

“I have ordered every household to disregard such bills while we manage our pipe borne water,” the monarch said.

He said that the people of the community expected the state government to have yielded to his community’s clarion call long ago.

According to him, the state government has yet to fulfil its promises for pipe borne water for the community and the construction of a pedestrian bridge on the highway.

“As a way out, the community has independently dug boreholes because of the serious challenge encountered in getting water.

“We want the state government to fulfil its promises on the provision of pipe borne water to allay water problem at Onigbongbo.

“Instead, the state Water Corporation has continued to bombard the community which has not benefited from its services with outrageous bills.

“For this, I have ordered every household to disregard such bills while we manage our pipe borne water,” he said.

The monarch added that the community had also urged the state government to construct good drainage system around Onigbongbo locality to solve the problem of flooding during rainy season.

“Everyone usually got stuck in gridlock whenever it is raining as there are no drainage systems in the community. A lot of properties get damaged each time flood occurs,” he said.

The monarch added that the community had also informed the state government of its health centre which, he said, lacked modern medical instruments.

“The members of staff at the health centre only work for 12 hours. The centre is short of staff, so, it only operates for 12 hours as against 24 hours.

“We also need modern medical facilities that could cater for the treatment of chronic diseases,” he said.

According to Munirudin, the entire community will be grateful to the state government if all their demands are met.