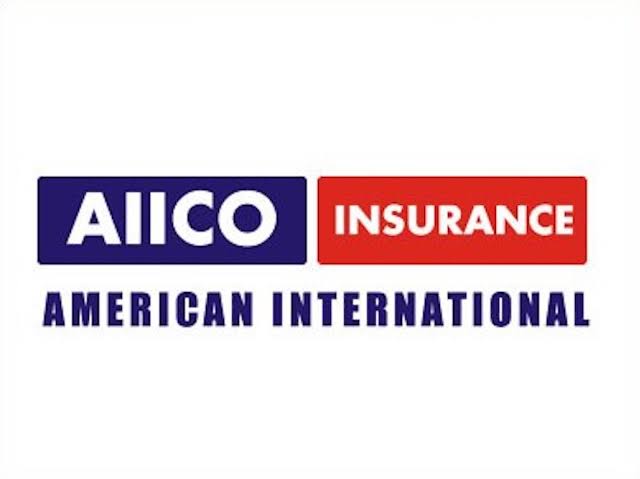 A total of 4.36 billion ordinary shares of AIICO Insurance Plc were listed on the daily official list of the Nigerian Stock Exchange, according to a report obtained from the NSE at the weekend.

In its Q1 earnings forecast obtained from the NSE, the insurance firm also projected N1.33bn as profit after tax and N1.40bn as profit before tax for the period.

AIICO Insurance recently disclosed that it had entered into discussions with FCMB Pensions Limited for the divestment of its interest in its pension subsidiary, AIICO Pension Managers Limited.