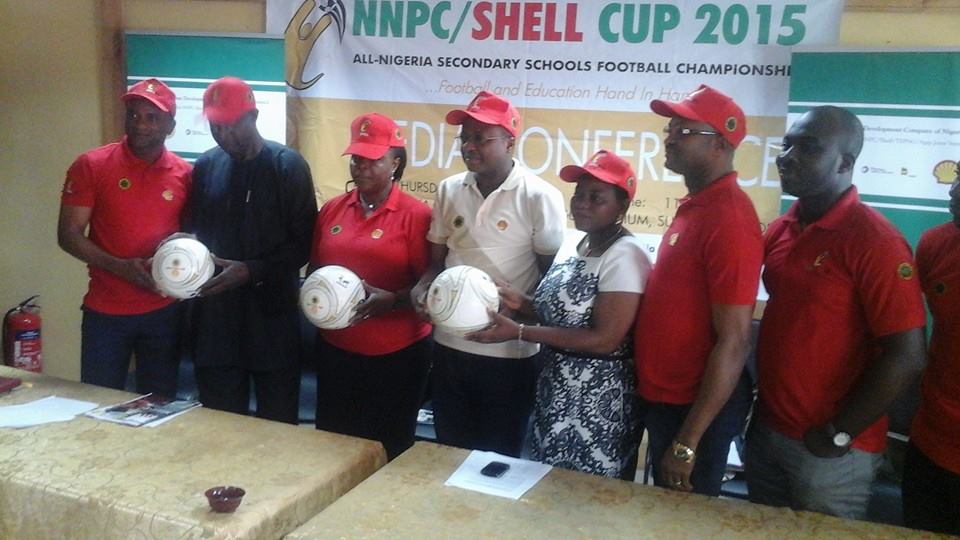 Kano, Kaduna and Rivers teams were ruthless in the zonal preliminaries of the ongoing 2015 NNPC/Shell Cup raining goals on their opponents

Kano recorded a 10-1 win over Jigawa while Kaduna were also on rampage with a 9-1 win against FCT.

Rivers were also in imperious form with a 6-1 triumph over Bayelsa to enhance their chances of progression to the crucial stage of the talent discovery programme.

Other winners are Ogun who defeated Ondo 1-0 and Edo, who bagged a 3-0 win over Osun. Also, Imo defeated Anambra 3-0 to surge on.

Enugu also walked tall over Akwa Ibom courtesy of a 2-1 win just as Bauchi grinded a 2-0 win over Nasarawa.

The only match of the day that ended in a draw was the tie between Oyo and Lagos which ended 1-1.

National Coordinator of the tournament, Shola Akinwale commended the standard of play while he also thumbed up the sportsmanship spirit exhibited by the teams.

“The standard measures to our expectations which delight us the organizers as well as the sponsors. The spirit of fair play is also something that gives us joy,” he stated.