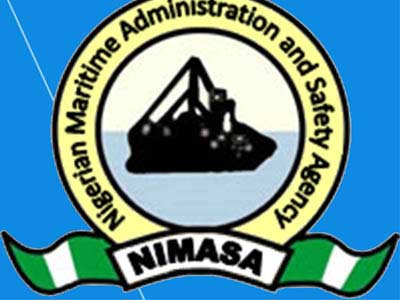 The Senate Public Accounts Committee has upheld a 2015 query raised against the Nigerian Maritime Administration and Safety Agency (NIMASA) overpayment of N8.6 million for un-executed contract.

The panel upheld the query of the Auditor General of the Federation against NIMASA after the agency failed to appear before the committee after a series of invitations without response.

The chairman of the committee, Senator Matthew Urhoghide, said since the agency had failed to appear, the committee had no other option than to sustain the query of the auditor-general on the agency.

The 2015 Auditor-General’s report, according to Daily Trust, said the sum of N8.6 million was paid to a contractor for store organization audit and inventory management system, but a physical audit verification of the store showed that the job was not carried out as assets worth billions of naira could not be effectively located and accounted for, contrary to the purpose of the contract.

It listed some of the equipment, items procured which could not be assessed in the store documentation and inventory to include: cooking equipment at the agency’s headquarters canteen worth N34.2 million; N80.5 million-worth soundproof caterpillar generator at the Federal Ministry of Transport, Abuja and record for procurement of high technology data for information MSI Portal, which cost N109.6 million.

The report said: “The Director-General has been requested to take procedural disciplinary measures against all officers responsible for approval and payment for job not executed, furnishing evidence for verification.

“Recover and refund to treasury, the sum of N8.6 million being irregular payment, furnishing recovery particulars for verification