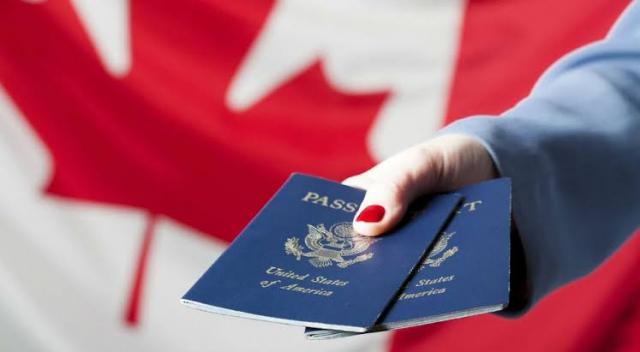 A record high labour shortage in Canada has prompted more than one million job vacancies currently, latest report by Statistics Canada has shown.

The North American country granted permanent residence to 35,260 immigrants from acros s the world in January alone in its bid to attract 400,000 immigrants for the second straight year under its Immigrant Levels Plan 2022-2024.

Nigerians accounted for more than 15,000 immigrants who gained permanent residence in Canada in 2021, and the country expects more Nigerians to come in 2022 and take up jobs in a growing post-pandemic economy.

According to Statistics Canada data, the number of job vacancies increased 2.7 per cent from the previous peak in the fourth quarter as the pool of unemployed workers shrunk to half the level in the first quarter of 2021.

Vacancies in the health care and social assistance sector reached a record high of 136,800, up five per cent from the peak of three months earlier and up 90.9 per cent compared with the first quarter of 2020, before the COVID-19 pandemic pummeled the economy.

Nurse aide positions, in addition to registered nurses and licensed practical nurses accounted for 67.7 per cent of the overall vacancies in the health sector compared to the first quarter of 2020.

Helper and labourer job vacancies soared 97 per cent and vacant carpenter positions were up 149.1 per cent compared to the first quarter of 2020.

Job vacancies continued to reach record highs in the manufacturing and retail trade sectors as well, up 5.3 per cent and 12.8 per cent, respectively, compared with the fourth quarter of 2021.

On a seasonally adjusted basis, job vacancies increased in Newfoundland and Labrador by 12.6 per cent, New Brunswick by 8.7 per cent, Manitoba by 5.1 per cent, and Ontario by 3.1 per cent compared to the fourth quarter of 2021. Job vacancies were little changed in other provinces.

“Wages will have to rise and working conditions will need to improve in order to attract people back,” he said.

Average hourly wages of all employees rose three per cent from a year earlier, while the Consumer Price Index increased 5.8 per cent during that period, according to Statistics Canada.

BMO economist and macro strategist Benjamin Reitzes explains that Canadian workers are likely to see further wage increases across industries, not just in one or two.

“We’ve seen some upward pressure on wages but nothing too substantial just yet and that could be taste of what’s to come in the months ahead,” he said.

However, there could be a cool off in pay boosts later in the year, Reitzes notes.

“But we’re not there just yet,” he said.

There is evidence that the economy is already starting to slow as real estate prices fall, the stock market faces volatility and the technology sector cuts jobs, amid the backdrop of persistent inflation and rising interest rates.

Statistics Canada will release its latest reading on inflation Wednesday. BMO says the annual inflation rate could hit 7.4 per cent, up from 6.8 per cent in April. 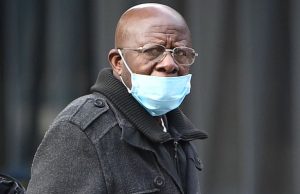