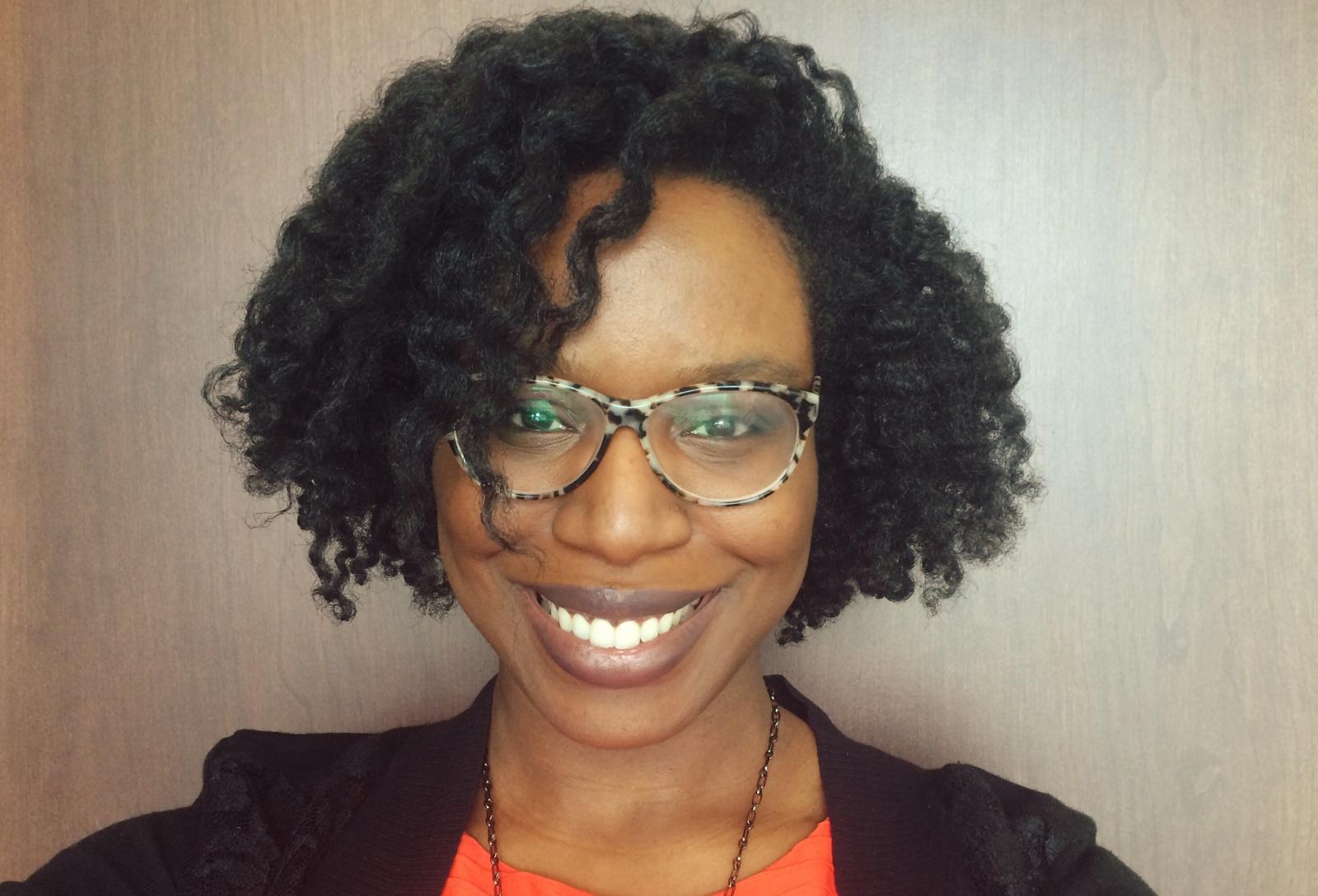 Nigerian writer Lesley Nneka Arimah has won 2015 Commonwealth Short
Story Prize Regional Winner for Africa. The short stories were
whittled down from nearly 4,000 entries this year, a record number,
Arimah is one of five regional winners, with one each from Africa,
Asia, Canada and Europe, Caribbean and the Pacific, chosen from a shortlist of candidates for each region. Along with the other four
winners, Arimah receives an individual cash prize of £2500.
Her short story, Light, is a thematic and artistic departure from the
US-based writer’s usual style. Part coming-of-age story, part love
story, Light weaves through time to untangle the webs of intimate but
strained relations between a mother, daughter and her father, but most
notably between the latter two, caused by distance and migration.
Lesley Nneka Arimah moved to the USA from Nigeria in her early teens
and spent a decade in the bayous of Louisiana before relocating to the
prairies of Minnesota.