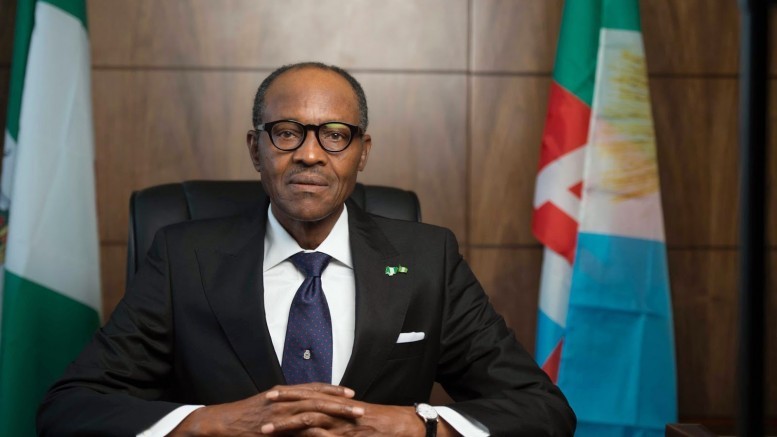 All is not well with the All Progressives Congress (APC) as the party’s rank and file seems in disarray following the alleged dropping of the names of Lagos governor, Babatunde Raji Fashola (SAN) and former Ekiti State governor Dr. Kayode Fayemi from the ministerial list of President-elect, Gen. Muhammadu Buhari (retd.).

According to our investigation, both men who are supposed to be candidates of the national leader of the party Asiwaju Bola Ahmed Tinubu may not be enjoying the support of the Jagaban of Borgu kingdom that is expected to press for their inclusion. National Weekender learnt that their names were initially pencilled down on the list still being worked on before final vetting by the party’s national leadership but on advice of a very powerful chieftain in the South West, the names of the duo were erased.

This development has irked the trio of governors Chibuike Amaechi, Rabiu Musa Kwankwaso, Rochas Okorocha and Adams Oshiohmole of Rivers, Kano, Imo and Edo States respectively. The governors in a show of solidarity for the duo who belongs to their constituency (Governors Forum even as Fayemi is no longer in office) felt slighted that they were not carried along in the decision to drop both men who had worked tirelessly to actualize the victory of the party in the 2015 General Elections.

Recall that Fayemi was Director of Media and Publicity of Buhari’s Campaign Organization even as Fashola played a supporting role behind the Director-General Gov. Amaechi. To this end, the governors frowned at the dropping of their names since it was not a reward for their hard work but rather an exercise of ingratitude which is capable of disuniting the party. Feelers from the party suggest that Fayemi was to get the portfolio of Minister for Information since he is the face of the party in Ekiti despite losing to Ayo Fayose in the gubernatorial election held on June 26 2014.

Meanwhile Fashola would have been Minister for Works on account of his performance as governor of Lagos.

Our investigation further reveals that as replacements for Fashola and Fayemi, the very powerful party chieftain moving for their exclusion has recommended Sen. Ganiyu Olanrewaju Solomon and former governor, Segun Oni respectively. Says one of our sources, “ there is real trouble brewing within our party. A powerful member of the party in the South West has called for the names of Fashola and Fayemi to be dropped from the ministerial list. This has not gone down well with some very influential members of the party who are governors.

“Kwankwaso who is a great admirer of Fashola has kicked the decision to drop the latter into touch. He enjoys the support of Governors Amaechi, Oshiohmole and Okorocha. These governors feel that if this powerful party chieftain is not stopped now he may run their interests down in the party. A meeting will be held before the final ratification of the list by the party’s leadership and the aggrieved governors want to seize the opportunity to make their position known. And it is simply that Fashola and Fayemi must be on Buhari’s cabinet.”

One of our sources says, “This ministerial list is a very contentious issue especially as it concerns the dropping of the names of both men. Buhari is yet to say anything about the list because the leadership of the party entrusted the exercise in the hands of Tinubu who is the clearing house and coordinating all the interest groups within the party and those chosen to pick or appoint candidates. Mat be he will eventually speak at the meeting where expectedly the leadership of the party will take a stand.

According to a credible source, the Director General of Buhari Campaign Organisation and Rivers State Governor, Rt. Hon. Chibuke Rotimi Amaechi from the South South geo-political zone would head the incoming APC administration’s cabinet as Secretary to the Government of the Federation, baring any change of tactics and political manoeuvreing.

2. Prof. Pat Utomi has been pencilled down as the head of the economic team. He is to serve as Minister of Economic Planning/ Adviser to President on Economic matters.

Other names that have been sent for security clearance included:

22. The chairman of Leadership Newspapers and former presidential aspirant, Sam Nda Isaiah is pencilled down as Minister of Information;
23. Min. of Transport- Timpire Silver – SS;
24. President Spokesman would be Alhaji- Lai Muhammed from the NC.