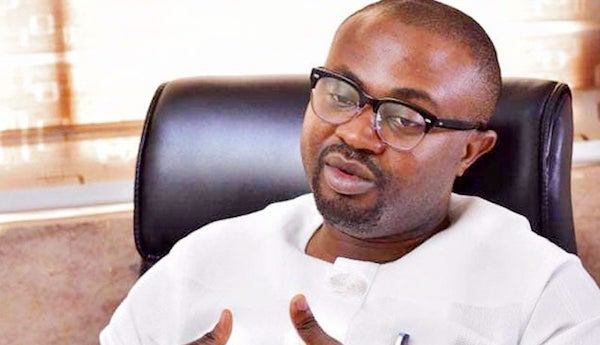 The chairman of the House of Representatives Committee on Niger Delta Development Commission, Mr Olubunmi Tunji-Ojo, has recused himself from the ongoing investigation of the commission.

The Interim Management Committee of the NDDC had last week requested that Tunji-Ojo should not preside over the probe as he had also been accused of “crime” against the commission.

Top officials of the NDDC had staged a walkout on the panel on Thursday.