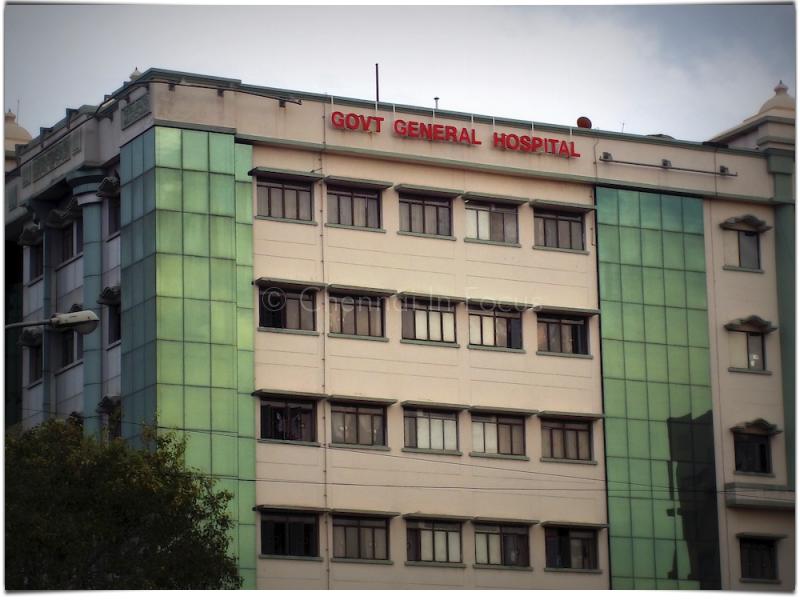 There is imminent nationwide strike in government hospitals if the Federal Government fails to address the demands of the Nigerian Union of Allied Health Professionals before May 17.

The union, made up of all health workers except the nurses and doctors, yesterday in Ibadan issued a seven-day ultimatum to the Federal Government, claiming that after suspending the last strike on February 2, 2015, government had refused to address the agreement it had with the health workers.

The strike lasted for about four months, when the hospitals declined to offer medical services to the public.

The latest position was adopted by the workers after the union’s 6th triennial delegates’ conference held between May 5 and May 8, 2015 at the NLC Secretariat Uyo, Akwa Ibom State.

At a press conference, organised by the workers to inform the Federal Government of its decision to go on strike again, newly elected President of the union, Obinna Ogbonna, and the out-going President, Felix Faniran, said the last strike was suspended after appeal by President Goodluck Jonathan that their demands would be looked into after the general elections.

Ogbonna said in his address that the health workers had been patient but had been deceived by the government.

The new president said, “There will be a nationwide strike by our members if the government refuses to meet our demands. Part of the issues in contention since 2009 are the urgent need to release circular to implement an agreement on adjusted salary of all health professionals as it is done for the Nigeria Medical Association members since January 2014.

“We are also demanding the payment of arrears on skipping of CONHESS 10 since 2010 in compliance with a court judgement.

“We are also demanding the promotion of our members, who have spent 15 years on CONHESS 14 and designate the most senior one as a director or head of department. We want our members to be appointed Chief Medical Directors of various tertiary hospitals rather than skewing the position in favour of medical practitioners only.

“We also want immediate circular from the government to seal the agreement reached in 2012 on the extension of retirement age from 60 to 65 0r 70 years.”

Among other demands, the health workers are also calling on the FG to issue a circular amending the extant circular for medical laboratory science interns to include post National Youth Service Corps placement on grade level 09.

Speaking on the alleged unfavourable government position to NUAHP demands and the ultimatum issued by the union, Faniran said the looming strike was meant to address the rights of the health workers.