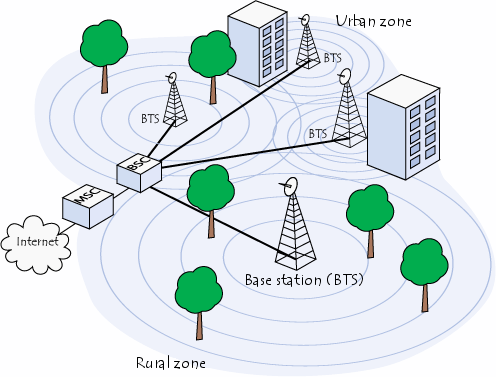 Telecommunication giant, MTN, Nigeria may sack about 4, 500 Nigerians working for the company if it succeeds in its plan to sign with a foreign call centre.

A reliable source told Hallmark news on Tuesday that the recent xenophobic attack in South Africa, owner of MTN and the fear that Nigerians might retaliate is making the company to outsource its call centre to a foreign company.

According to the source, MTN has concluded arrangement to sign with an Indian/South African Company, ISON BPO Limited while the Nigerian Company, CNSSL and MacTay who have been handling MTN business activities is on the verge of being sacked.

If this eventually happens, the source said that about 4, 500 Nigerians would be thrown into labour market. “The Indian company runs call centre for another Nigerian telecommunication company and it pays its workers an average of N35, 000 per month.

With this, the source noted that most calls by Nigerians would be routed through the new centre that MTN is hurriedly setting up outside the country.

“MTN said that our wages are too heavy for it to bear and that it is better to take its service to a company with lesser wage bill,” the source stated.

As a matter of fact, the source explained that some members of staff of MTN who are Nigerians had been sacked a few weeks ago for making statement on xenophobic attack on social media, adding that by July 15, this year more would be sacked.