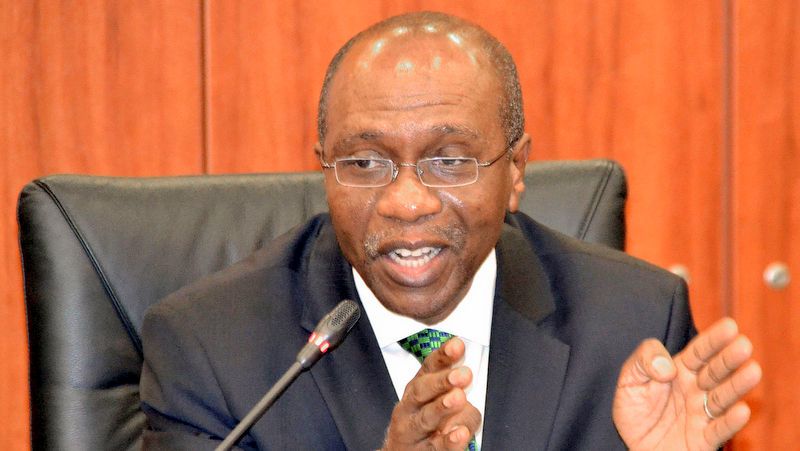 Monetary Policy Committee (MPC) of the Central of Bank of Nigeria (CBN) on Tuesday September 26, 2017 retained major monetary policy  levers despite the call of manufacturers and financial analysts for a reduction in Monetary Policy Rate (MPR) an the easing of the banks cash reserve ratio.

The Banks Governor, Godwin Emefiele, explained that retaining principal policy rates was in the best interest of the economy as the economy was still very fragile and required a certain consistency and tightness to build policy credibility to keep inflation in check.

The CBN kept MPR at 14 per cent, banks Cash Reserve Ratio (CRR) at 22.5 per cent and Liquidity Ratio at 30 per cent for the seventh consecutive time.

He noted that loosening interest rates could compound inflationary pressure, while tightening it may worsen the non-performing loan position of banks.

But Professor Leo Ukpong, Dean, School of Business, University of Uyo argued that the Committee ought to be more concerned about the high unemployment rate in the country.

“The MPC should help the country’s economic recovery by lowering interest rate, because people need to eat first before you talk about inflation,” the professor of Financial Economics said.

According to him, there was an urgent need for the economy to grow, because with 0.55 per cent GDP growth rate, it is still very fragile and a lot of Nigerians are jobless.

However, Mr Abayomi Ajayi, research analyst, EDC Securities Ltd supported the decision of the Committee to sustain aggregate rates, saying inflation rate was still too high at 16.01 per cent.

“It will be too early for the MPC to reduce rates now. The economy needs to stabilize before we can talk of rate reduction,” he explained.

The CBN governor disclosed that the MPC was pleased that Nigeria squeezed out of recession and lauded the executive orders signed by the then Acting President, Professor Yemi Osinbajo, SAN, to improve the ease of doing business in the country.

He added that the introduction of the Investors’ &Exporters Foreign Exchange window made possible USD7 billion forex transactions in the last five months.