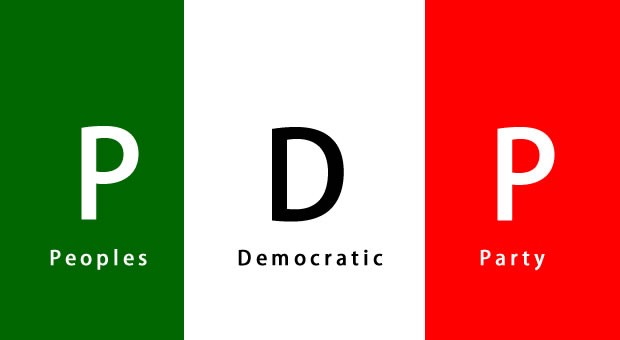 Fadahunshi disclosed that he and other prominent Nigerians appealed to the president to drop Sambo and replace him with former Kebbi State Governor, Alhaji Adamu Aliero.

He said President Jonathan refused and stuck to Architect Namadi Sambo, even when it was obvious the likes of Adamu Aliero, having been empowered during Yar’adua presidency were in control of the major political blocks in the North.

The retired Customs boss, while speaking with newsmen in Osogbo yesterday, said: “I went to Villa sometimes last year March to relate with Mr. President on how to move PDP forward.

“That day he was locked in meeting with the 7 aggrieved PDP governors but I told the first lady that they may end up being the first executive couple to be booted out of power and also go to jail.

“I also called Aliero immediately to secure his consent and he agreed to help but for more than three months after, Jonathan did not call the man and refused all warnings not to allow the governors in the now proscribed New PDP leave the party.

“Mr. President’s nonchalant attitude to the party that built and made him president has now led him to destroy that same party.”

Fadahunshi also queried the decision of President Jonathan to congratulate Gen. Buhari when voting was still being collated.

“Why the hurry? The same way he congratulated the hawk that carried his baby in Edo, Ondo and others? That is the more reason I believe Baba Obasanjo is angry with Mr. President.

“Why will PDP not challenge over 1.9 million votes from Kano? Jonathan, I believe is clearly working to kill PDP.”

The retired Customs boss also warned those leaving PDP without consultation, saying that reality will soon dawn on them that the party could not accommodate everybody, urging loyalists to work towards repositioning PDP to serve as effective opposition.