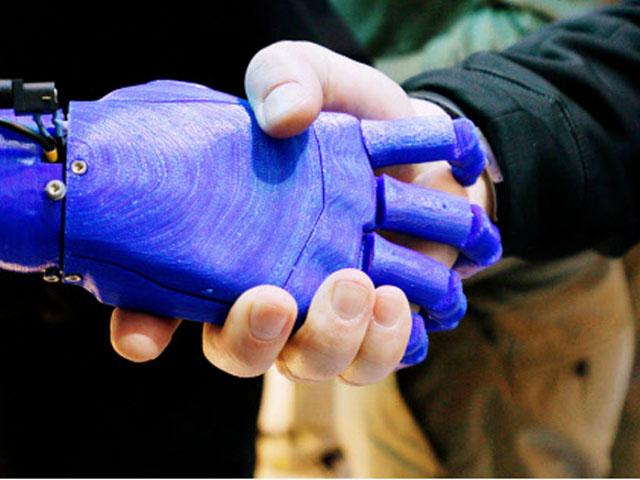 A man shakes hands with a robotic prosthetic hand in the Intel booth at the International Consumer Electronics show (CES) in Las Vegas, Nevada

Chipmakers Intel Corp and Altera Corp have resumed talks on a possible deal that could top $13 billion, the New York Post reported.

Earlier discussions on a deal fell through as the companies were unable to agree on a price, Reuters reported in April.

Altera’s shares jumped 7 percent to $47.50 in premarket trading on Monday, while Intel’s shares were up slightly at $33.15.

One way or the other, an outcome is expected in a few weeks, the newspaper said, citing a person familiar with the matter.

Intel and Altera could not immediately be reached for comment.

Deal talks between the two companies first surfaced in March and media reports suggested that a potential deal could top $10 billion, making it Intel’s biggest acquisition ever.