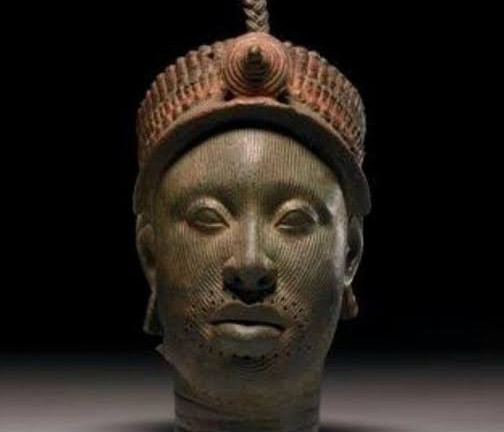 Yoruba Global Alliance (YGA), a self determination group, has called on students, traders and youths corps members of Yoruba extraction currently in the ‘Caliphate dominated areas of Northern Nigeria’ to leave en mass and return to ‘their country before they get themselves butchered and burnt.’

The advice comes in the wake of the killing of Deborah Samuel, a student of Shehu Shagari College of Education, Sokoto State by her schoolmates who accused her of blasphemy.

The group in a by Tunji Timitola, its spokesperson, alleged that the Buhari government had given the world an impression that terrorists in Nigeria were untouchable and sacred.

According to it, “Long before now, the Caliphate region of Nigeria declared surreptitious Secession by removing itself from the Constitution of the land and created a country of their own governed by Sharia, a strict fundamentalist Islamic theological doctrine.

“This was during Chief Olusegun Obasanjo’s administration when his government displayed treasonous accommodation of a hydra-headed snake.”

The group further noted that the entire leaderships of the country’s Security, Intelligence and Armed Forces were handpicked by Muhammadu Buhari, on assumption of office as President, “in utter disregard for the country’s Federal Character clause entrenched in the wobbly Constitution.”

According to it, “And since then the country has been under the excruciating woes of the worst form of terrorism, banditry, ritual and religious killings, kidnapping-for-ransom and allied vices while the country’s Security apparatus looked the other way.

“A foremost military top-brass Lt. General Theophilus Yakubu Danjuma (former Chief of Army Staff, former Minister of Defence etc ) was so seriously piqued that he had to warn the citizenry not to depend on the Nigerian Military for their safety and security.

“In fact, he called on Nigerians to defend themselves.

“A leading member of the Caliphate who also who is also the Governor of turbulent Kaduna State, Alhaji El-Rufai once boasted that Nigeria was two countries in one in obvious admission that Nigeria was governed by two distinct and contradictory civilizations.

“This assertion could not have been better illustrated by the archaic and animalistic gruesome murder of an innocent young lady, Rebecca Samuel stoned to death and set ablaze for an alleged religious opinion.

“What on earth, in this age and time, could make any group of ‘students’ set ablaze another student for merely expressing an opinion?

“This barbaric frenzy has now spread to other parts of the El-Rufai’s “other country” of the two proclaimed countries in Nigeria and may soon engulf the second half ruled by another civilization.

“It has happened before, it has infact happened several times, including the precursor of the pogroms in Kano, Kafanchan, and Maiduguri, graduating in the massacre of 1967-70, deceptively called Civil War.

“To be forewarned is to be forearmed, hence, we at the Yoruba Global Alliance and Yoruba Global Congress along with our other allies worldwide call on all sons and daughters of the Yoruba nation to leave the self-declared second country in Nigeria and return to the Yoruba country.

“This is a defining moment in the history of Yoruba nation and we say it with all sense of responsibility that our children’s lives as well as our Investments and properties are no longer safe in the Sharia-North country of Nigeria.”

February 2, 2023
The Supreme Court has dismissed a suit filed by the Peoples Democratic Party (PDP) seeking to restore the nullification of the participation of...