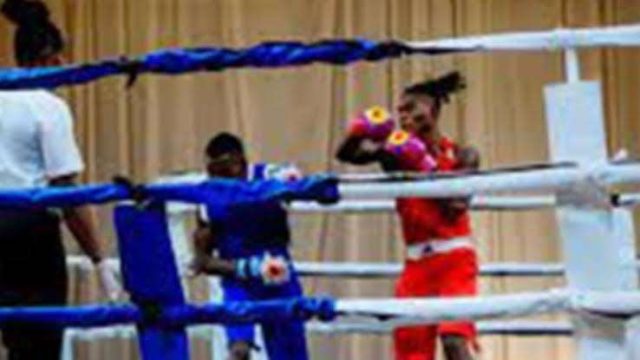 A boxer, Chukwuemeka Igboanugo, has died at the ongoing National Sports Festival in Asaba, Delta State.

Igboanugo, an Imo State representative was declared dead after losing a fight by knockout to his contender from Anambra State in the 86 kg category.

Witnesses said the boxer was hit in the chin during the fight and failed to get up, leading the referee to announce the fight in favour of his Anambra contender.

While unconscious, he was said to have been given first aid treatment before being taken to the hospital where he was confirmed dead.