Founder of Aart of Life Foundation, Chief Mrs. Taiwo Taiwo who lost her daughter, Abioye, in a motor accident in Lagos on April 19, 2002, honours her by promoting love.

According to her, since the death of her daughter, things have never been the same. She adds, however, that she eventually decides to crawl out of the dark hole which encircles her existence after the occurrence. ”I chose to live in the light,” she says.

On December 3rd 2003 (what would have been Abioye Aronke Taiwo’s 26th birthday,) the Art of Life Foundation dedicated the peaceful garden, which had been lovingly created by Taiwo, Bioye’s mother. Bioye Taiwo aged 24, was killed in a fatal car accident on the notorious Sobo Arobiodun/Mobolaji Bank Anthony junction on the 19th of April 2002.

Tuesday was no different from the past 12 years as Nigerians from all walks of life gathered at the Peaceful Garden Ikeja GRA in remembrance of the late Abioye.

The ‘Peaceful Garden’ is the title of the meditation tape, which Bioye listened to whilst doing her yoga exercises, which she did every day from 6.30am – 7.30am.

The Peaceful Garden also captures the ‘Spirit of Aart’ and its mission of promoting and advancing the virtue of love, kindness, compassion, charity, beauty and sensitivity amongst all Nigerians, and especially Bioye’s generation.

First Lady of Lagos State Mrs Ibijoke Sanwo-Olu who attended the event promised that the Lagos State government will continue to support ‘Aart of Life Foundation.’

She said “We see what you are doing with the Peaceful Garden. I hope it will be a place where people can come and ask questions and reflect.”

The Aart of Life Foundation is a charity organisation that was established in September 2002, by Chief Mrs. Taiwo Taiwo. Given her passion for a good cause, and the great sorrow and indescribable pain of losing her only daughter, She chose to fill the vacuum that the loss of her beloved daughter created by establishing a foundation that would influence the life of ABioye’s generation and spread the love that she radiated during her short life.

“My daughter Abioye Aronke Taiwo was killed in a car accident on the 19th April 2002. Since then, things have never been quite the same. If you lose your arms and legs, you are not expected to get over it. Fortunately, one can get replacement limbs but where does one get a replacement for life?”

When asked what she aims to achieve, she told Business Hallmark that, “It is just for people to stop and reflect. Her birthday was December 3 and she loved Christmas and this is the beginning of Christmas, that’s’ what we are marking.” 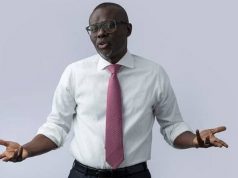 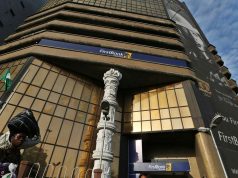 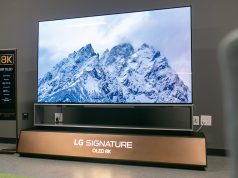