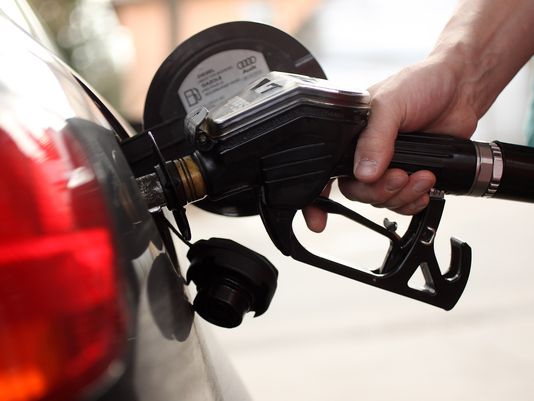 As fuel scarcity bites harder across the nation, Ogun State Government, on Tuesday, sealed off no fewer than six filling stations across the state.

The state Ministry of Commerce and Industry had set up a task force on enforcement and compliance with official fuel price of N87 per litre.

Some other filling stations which were selling above the official pump price per litre were also made to revert to official price.

Arolat Petroleum ran out of luck when a motorist came to complain about the damage the alleged adulterated fuel had done to his vehicle’s engine. The task force was at the filling station when the vehicle owner came to complain.

The members of the task force had ordered the attendants to revert to N87 per litre from N140 per litre.

The complainant, who declined to mention his name, said he was at the filling station to demand justice.

The victim said the engine of the vehicle developed problem almost immediately after he bought diesel from the station.

The manager of the station, whose named could not be ascertained at the time of filing this report, was immediately arrested by the policemen attached to the task force.

In the same vein, the task force also monitored major filling stations in Abeokuta to ensure strict compliance with the official pump price.