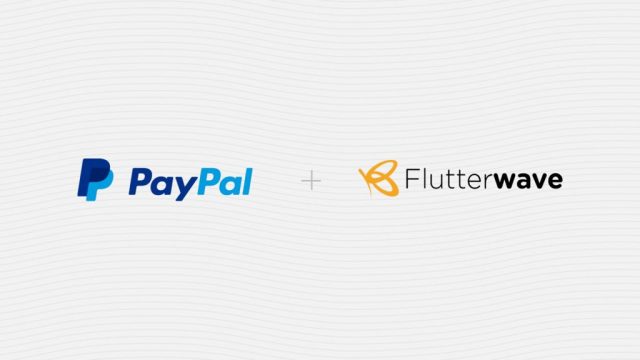 Despite the sharp drop in Foreign Direct Investments (FDIs) into Nigeria, startups in the country have remained attractive to foreign investors with its huge consumer market, optimized business environment and innovation capabilities.

It would be recalled that the National Bureau of Statistics (NBS), had in a recent report, said the FDI that flowed into the country dropped to $77.97 million in Q2 2021, from $154.76 million recorded in Q1 2021, the lowest in 11 years.
However, technology based startups, particularly in the areas of agritech, education technology, e-commerce, IT, legal tech, fashion, gifting, QSR, mobility, digital freight and payment platforms, among others, have turned out to be outliers.

The Nigerian-owned startups have been in the news lately for raising huge funds from international investors to grow and continue their business innovations.

According to the company, more than 290,000 businesses use its platform to carry out payments in 150 currencies and multiple payment modes including local and international cards, mobile wallets, bank transfers and barter.

The firm had earlier in 2020 and 2018 secured $35 million Series B and $20 million Series A funding from foreign investment firms, bringing the total to $225million.

Another Nigerian startup with strong foreign involvement is OPay. Founded in Lagos, Nigeria in 2017 by Chinese billionaire entrepreneur Zhou Yahui, OPay secured Series C funding of $400m in August 2021 in a round led by Softbank at a valuation of $2bn.

OPay had earlier in 2019 announced two funding rounds of $50 million (Series A) in June and a $120 million Series B in November.
Following on their heels is digital banking startup, Kuda Bank, which raised $55 million in August Series B funding at a valuation of $500 million. The capital investment was raised by Valar Ventures and Target Global, with participation from Strategic Business Investor and past angel investors.

Founded in 2019 by its current CEO, Babs Ogundeyi and Musty Mustapha, the fintech startup in March 2021, raised $25 million in a Series A round in its drive to provide a modern banking service for Africans and the African diaspora.

The bank currently has 1.4 million users on its mobile money application.

Speaking on the collaboration, the General Partner at Valar Ventures, Andrew McCormack, said his firm decided to support the bank because it believes Kuda’s transformative effect on banking will scale across Africa.
“Kuda is our first investment in Africa, and our initial confidence in the team has been upheld by its rapid growth in the past four months.
“With a youthful population eager to adopt digital financial services in the region”, McCormack stated.

E-commerce retail startup, Alerzo, secured a $10.5 million Series A round in August 2021. The financing was provided by London-based Nosara Capital, FJ Labs and other investors from the U.S., Europe and Asia.

In the first 10 months of 2021 alone, foreign investors invested $992 million (about N412 billion) as direct investment in 35 Nigerian-owned startups.

Also speaking on the development, a techpreneur, Abi Mustapha-Maduakor, Series A, B and C stage funding have seen an explosion of interest in Africa from around the world over the past five years owing to its huge growth and potentials.

“This success is demonstrated by the near-daily headlines about African entrepreneurs and startups raising funding from international investors to grow, scale and continue innovating.

“Though, there is no question that VC and PE investors are well-positioned to play a critical role in addressing the early-stage funding gap, regulatory and political risks remain a top concern for investors”, Mustapha-Maduakor noted.