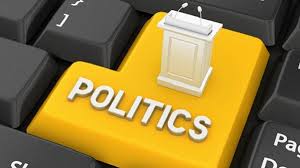 As the countdown to the May 29 hand over date begins, the battle over who should lead the new Abia state House of Assembly is ongoing. The Ngwa community in Abia Central senatorial zone and the Umuahia bloc in the same district are the two contending forces. ORI MARTINS reports