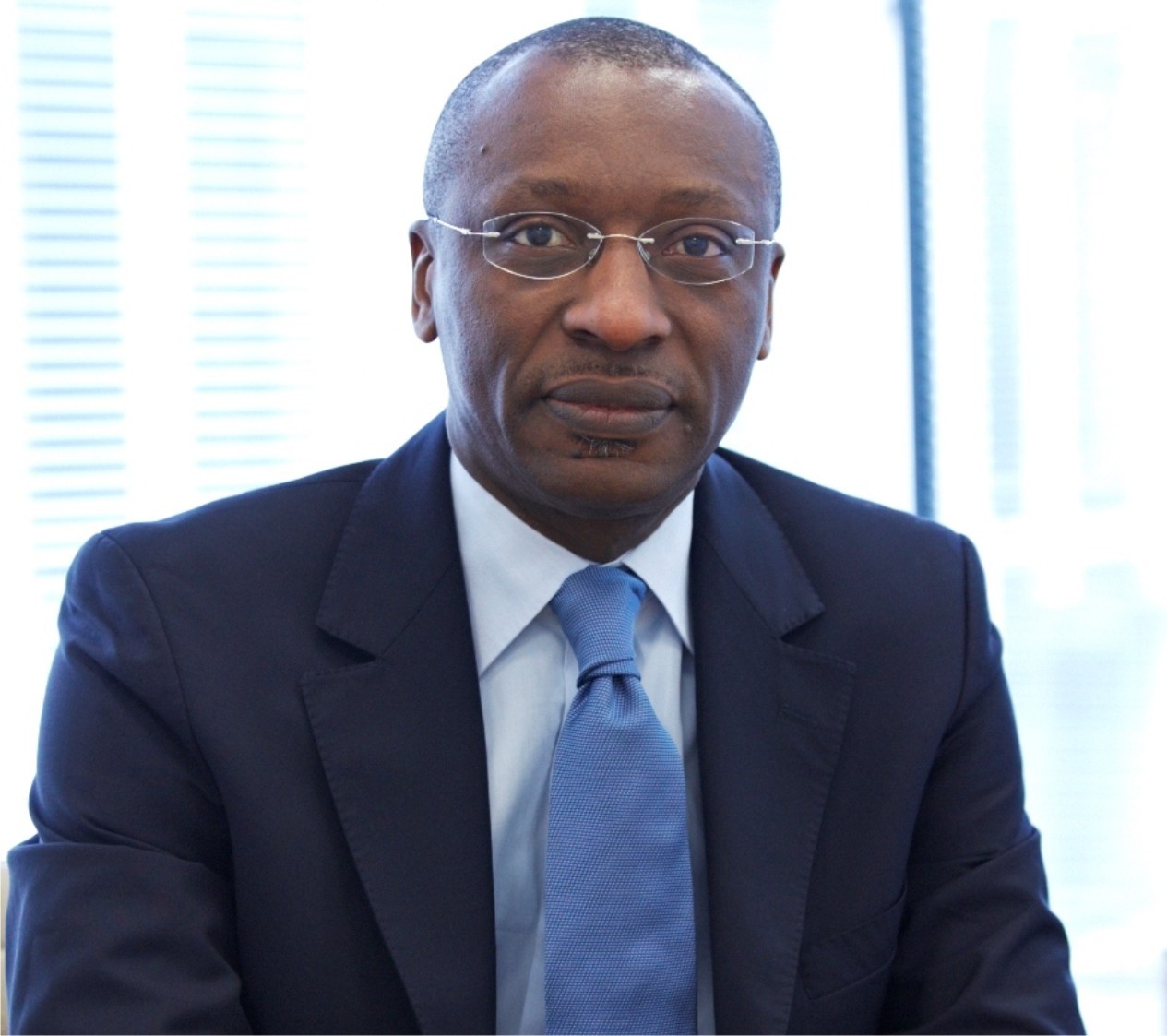 The board of directors of Ecobank Nigeria has announced the appointment of Mr. Charles Kie as the new Managing Director designate of Ecobank Nigeria Limited effective January 1, 2016 subject to the approval of the Central Bank of Nigeria and other regulatory requirements.

Mr. Kie was successfully selected as Managing Director after a rigorous selection process which included both internal candidates within Ecobank as well as external candidates.

Prior to this new appointment, Mr. Charles Kie was the Group Executive, Corporate and Investment Bank for Ecobank Transnational Incorporated (ETI), responsible for leading the Ecobank Group’s Corporate and Investment Banking business across the global network of 40 countries, 36 of which are in Africa. Charles Kie represents ETI on the board of directors of EBI.SA, the Ecobank subsidiary in France as well as Ecobank Development Corporation (EDC), the investment banking arm of the Ecobank Group.

Mr. Kie joined Ecobank in October 2011 as Chief Operating Officer of the then Ecobank Capital, and was subsequently appointed the Head of the Group’s Corporate Banking business.

Before joining the Ecobank Group, between 2008 and 2011, Charles Kie was Group CEO of Groupe Banque Atlantique, based in Togo and then Cote d’Ivoire. Groupe Banque Atlantique (now majority owned by Banque Centrale Populaire of Morocco) had operations in 8 countries in West Africa and 1 in Central Africa as well as a representative Office in Paris (France).

Mr. Kie also had a successful career with Citibank between 1997 and 2008, rising to the position of CEO of Citigroup West Africa between 2004 and 2008. Mr. Kie is a graduate of Ecole Superieure de Commerce d’Abidjan (Cote d’Ivoire), has an MBA from the London School of Economics-New York University Stern-HEC Paris, and an MSc from the University of Clermont Ferrand France. He has attended the Harvard Business School- Advanced Management Programme. An Ivorian national, Kie is fluent in both English and French.