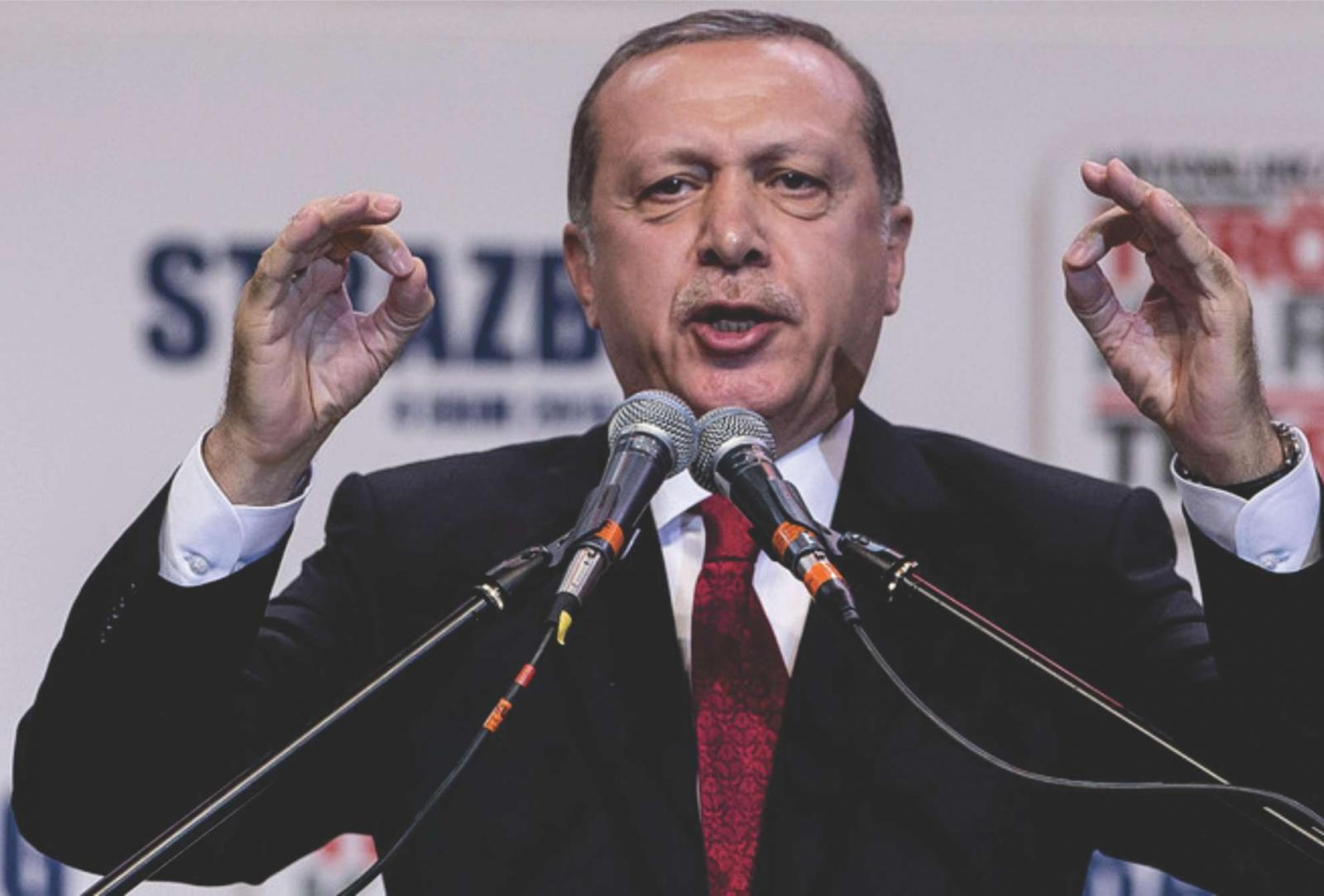 It is fast becoming salon talk that Tayep Erdogan may have been the most powerful, wily leader of Turkey since Mustafa Kemal, founder of modern Turkish state. A lot of people across the globe are tired of the antics of the principal demolisher of the Ataturk’s legacies in Turkey, not least European leaders, but economy at times has a way around politics, so these leaders have no choice but to line behind Erdogan, the dictator of Turkey because of the lure of energy of people in Europe are wondering why political leaders on the continent seem to be ready to agree with whatever Turkish President Recep Tayyip Erdogan says, and do anything he demands.
Many resent Erdogan’s arm-twisting approach to the migrant crisis and worry about Turkey going the way of dictatorship.
Now, the attempted coup by the Turkish military a week ago has become the latest event to highlight Turkey’s major role in the global energy market and the implications of any political shakeup in the country for this same market.
The Bosphorus is where around 3 percent of daily global crude oil shipments pass, or some 3 million barrels. This may not be a lot in percentage terms, but for Europe it accounts for well over a quarter of its total crude oil imports.
Europe imported 1.559 barrels from the former Soviet Union last year, or an average of 4 million barrels daily, according to European Commission figures.
Besides the Bosphorus, Turkey is also home to two pipelines for Caspian and Iraqi crude, as well as the Southern Gas Corridor, which should provide Europe with an alternative source of natural gas in hopes of undermining the leading position of Russia’s Gazprom on the European market.
There is also the Ceyhan port, Turkey’s main crude export terminal. This is where the two pipelines from Azerbaijan and Iraq end up, and this is also allegedly where a lot of ISIS oil ends up.
In short, Turkey is already a major hub for oil and gas coming from the Middle East and Central Asia, and its importance in this respect will only grow as new projects—especially gas projects—come online.
Then there is the Syrian war, and Turkey’s vested interest in it in light of plans for a pipeline that would carry gas from Qatar to Turkey, and from there, on to Europe.
This pipeline would serve the geopolitical interests of Saudi Arabia, helping it to get the upper hand over Iran, which, now that most of the economic sanctions against it have been lifted, is eager to return to the global energy market.
It would also, some would argue, serve U.S. geopolitical interests by once again undermining Russia’s dominance as gas supplier to the European continent. These geopolitical interests largely overlap with European ones. The European Union (EU) has made it abundantly clear that it wants a variety of energy supply sources. Natural gas is especially important as a cleaner and cheaper alternative to crude.

Europe will need more gas in the years to come, and it doesn’t want it to come from Russia—or at least not so much of it.
This is why Europe is tip-toeing around Erdogan; and this is why European leaders seem to dance to any tune Ankara’s boss plays.
That’s also why European leaders were not too enthusiastic when the attempted coup failed, despite official declar
ations in support of Erdogan’s government. They did have enough dignity left to warn him to watch himself when dealing with the coup plotters; yet one cannot help but ask: what is Europe going to do if Erdogan decides to re-introduce the death penalty, especially for them? What is it going to do if he uses the coup to further curb civil rights and cement himself at the helm? Refuse to admit Turkey into the European Union? Not a big deal as far as Erdogan and his vision of a new imperial Turkey that dominates the region are concerned.
Erdogan will in all likelihood be the new master of the European gas tap. It’s ironic how democratic Europe seems to be forever dependent on dictators for its energy, at least until it goes fully renewable, which is not going to happen any time soon.
Now, for how long will this kind of scenario subsist? In Turkey today, the secularist values that have brought progress and modernity to the country have been frontally assaulted with major battery of bullets persistently pointed in the way of intellectuals, artists—writers, journalists and dissenters of all kind who dare disagree with the official line—as they are dubbed Gulenists(after Fethullah Gulen, Erdogan ally turned foe who now lives in exile in the United States.
The army has been effectively contained by the wily president who has been showing traits of imperial ambition.
Turkey is totally unrecognizable as there are on-going efforts to blot out traces of freedom and independent mind under the guise of promoting Wahhabist Islamic , traditional value, but in fact, everyone recognizes the ulterior motive behind this grandstanding, which is squarely political- to aggrandize as much power as possible and if possible build Erdogan dynasty oiled by fearful personality cult.
But the lesson of history is that Erdogan’s efforts are running against the currents of history and in no times same will expose their follies.