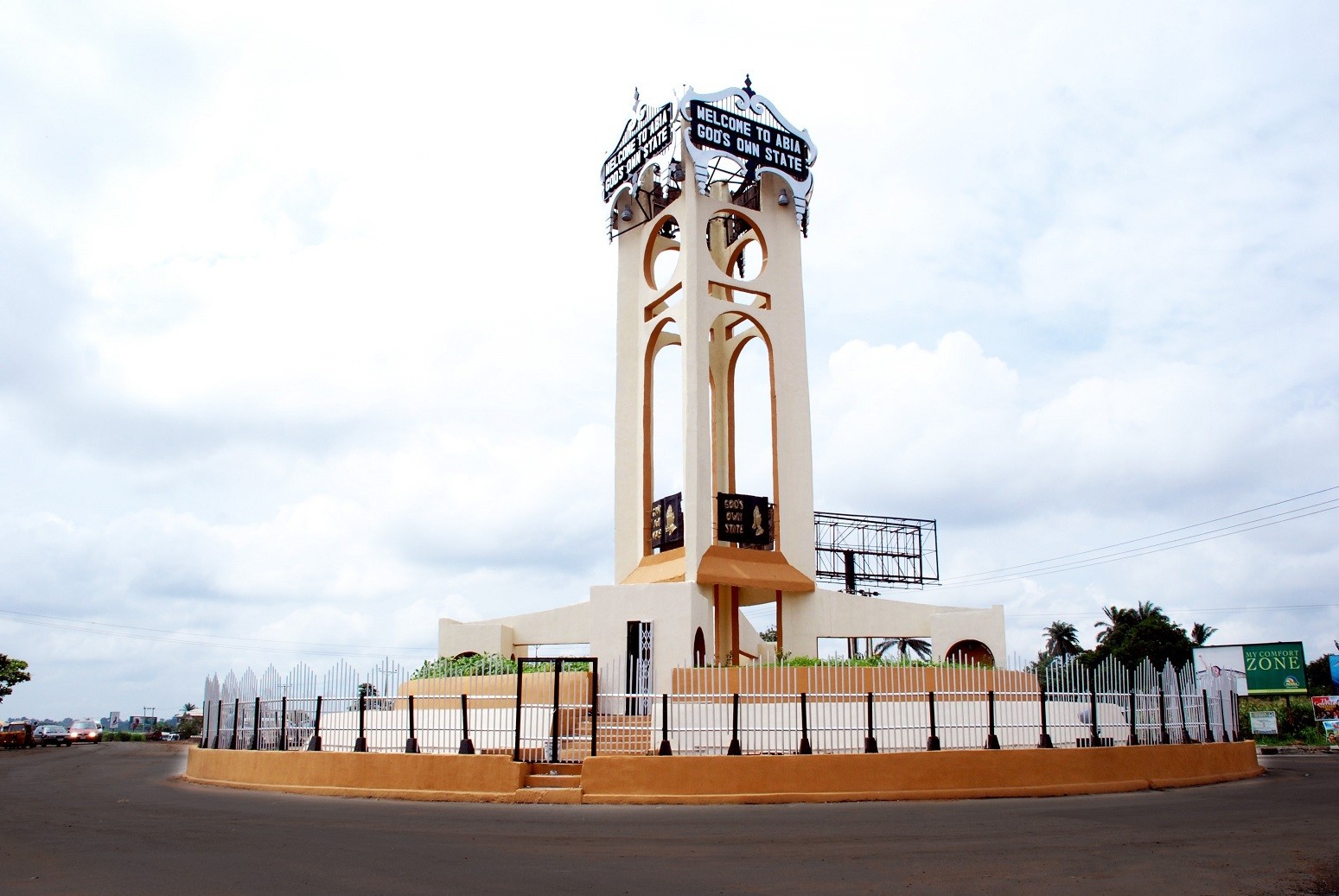 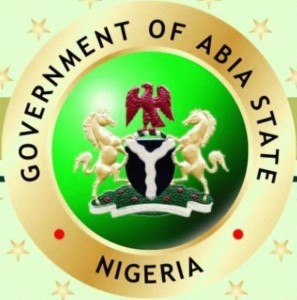 Most words put on the marble have a way of raising our consciousness. This is aptly true of the words of Martin Luther King, Jr. (1929 – 1968).
‘The ultimate measure of a man is not where he stands in moments of comfort and convenience, but where he stands at times of challenge and controversy. When it is said that truth is bitter, it is not bitter to all. It is sweet to some and sour to others. Especially where people feel so indifferent in the face of evil, the man who pronounces the truth may not be popular. In real situations if experience is anything to go by, it is evident that many hedge from the truth for their selfish reasons. Martin Luther comes to our rescue again when he stated that, ‘in order to be true to one’s conscience and true to God, a righteous man has no alternative but to refuse to cooperate with an evil system.’
By the foregoing, it takes a man determined to go down in history as a peacemaker and pacesetter to stand firm for justice to be done on issues no matter whose ox is gored.

Such was the case with the governorship situation in Abia where two out of the three senatorial zones had taken their turns and one was left out. It is shocking and ironical to believe that somebody boasted that the zone will be in such subjugation for many years, while Nigeria is known to have fought for other African countries to gain freedom, being more frontline than the frontline states.

While the quest to tilt the power balance towards the southern senatorial zone remained hazy, Chief T. A. Orji vehemently stated in many of his speeches that equity justice and fair play would come to play.
When a few of us who are writers condemned and mooted this anomaly, harping on the need for a positive change, we were cautioned especially when the topic pointed to issues on power shift. The question was, are you sure that the power that be will back you in the rotation in favour of Ukwa na Ngwa? Having been a Government House insider and a T. A. Orji watcher for long, I have never ever heard or seen the governor prevaricate or equivocate on minor issues, how much more on a serious thing as power shift. He is a man guided by truth and high moral principles and fully believes the Igbo dictum of ‘Egbe Bere Ugo Bere,’ translated to be Live and let’s live.

No condition is permanent, change is constant and the change symbol in Abia today is akin to the biblical saying about the stone refused by the builders becoming the corner stone. Ukwa na Ngwa have the mandate and a power tour instead of tussle is on in the state, all to the glory of God. Today, there is a reversal of the funny expression of always a bride’s maid but never a bride and other sobriquets like Ukwa na Ngwa as the land of deputies. All is history now!
It is on record that Chief T. A. Orji insisted and the leadership of Abia PDP saw the need and concurred. We may not go back to the problems and setbacks suffered, but it is scandalous that most beneficiaries opposed this novel idea for selfish reasons.
All Abia sons and daughters, mothers, fathers, clergy and laity should further affirm and extend the already existing equity law and practice in cultural union meetings, church groups and other political gatherings. Some people argue that zoning leads to mediocrity as it may not always bring out the best but the gains are enormous. In the efforts to correct wrongs sacrifices have to be made.

This is not the first time where Chief T. A. Orji has come out to stand firmly on issues that will move Abia forward. In many cases, such decisions and actions are first case situations.
Recall that the civil service; his constituency was the first time promoted massively from one level to the other.
Since the creation of Abia State, the civil servants have been sheltered in private and rented buildings. The secretariat built for the takeoff of the newly created states by the Federal Government then were only four floors accommodating four ministries only. It took only Ochendo out of past governors to decide and comfortably house the civil servants in a building complaint with International Labour Organization standards with elevators and ramp smooth for wheelchairs
Going by the annals of today, Abia pays the highest minimum wage in Nigeria! He is equally the first Civil Servant to be elected Governor in Abia State! It is on record that Ochendo is the first to install industrial-sized elevators located at the new secretariat. The International Conference Centre is standing in Abia today rubbing shoulders with the ones in Abuja, Pretoria, Johannesburg and New York!
In Isiukwuato, a helipad was constructed to assist the military in their security works.
It is through the instrumentality of his governance that a female was appointed a provost and registrar in ABSU for the first time! Before now, dialysis machines were only seen in photographs or by those who can travel abroad, but Ochendo have installed six functional ones at the new diagnostic centers.
He has built the first Government House in Abia, independent of colonial structures. Most importantly, he is the first governor to genuinely advocate for and implemented power shift as contained in the Abia Charter of Equity. There could be more firsts if properly verified.
Other wonders are the E-library, the ASUBEB, JAAC and ASEPA Houses, the BCA 48 room complex, the Ultra-Modern High Courts. For the first time new agencies sprouted carrying out developments in the rural and urban areas like ASOPADEC, ABROMA, CSDP, multiple Skills Acquisition Centers, The Liberation Farms and old ones long starved of funds have been rejuvenated with counterpart funding among them, ADP, IFAD, ASUBEB and FADAMA.
Most of these are put in place to make Umuahia to look like a state capital and not at the detriment of other cities and areas as there are projects concurrently executed in the 17 LGAs.
In summary, Ochendo has taken on a total of over 500 roads since his first tenure.
Ochendo has left a template that our incoming governor has promised to adopt. No doubt Dr Okezie Ikpeazu will improve on the records and Abia by all means will be better for it.