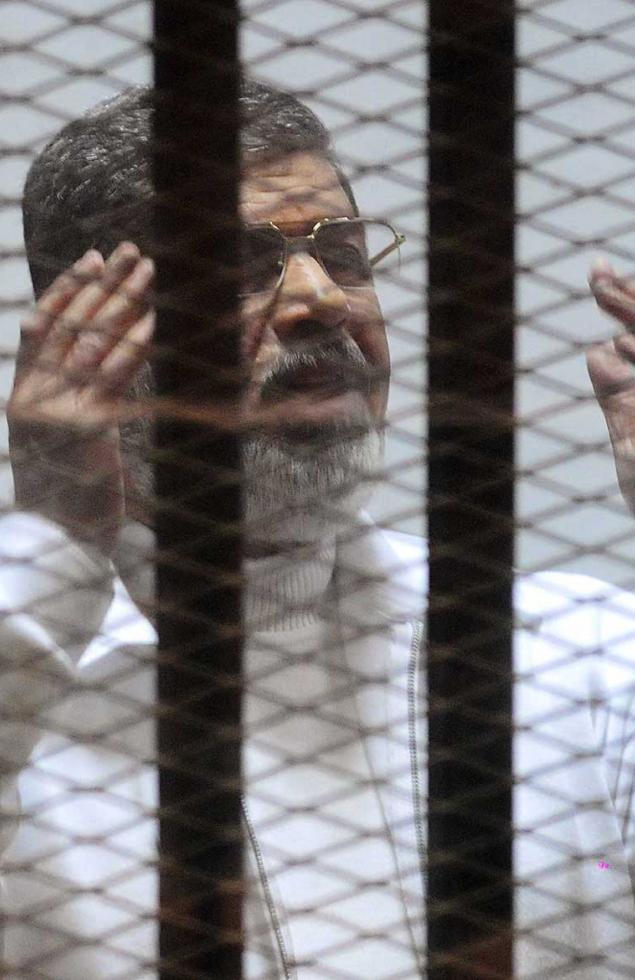 First the presidency, then his freedom: Muhammad Morsi has lost a lot in the past two years. At least his life is not in immediate jeopardy. Today Egypt’s first democratically elected president was sentenced to 20 years’ imprisonment for ordering the arrest and torture of demonstrators in 2012; he was acquitted of inciting murder, a capital crime. Mr Morsi was toppled in 2013 by the current president, Abdel-Fattah al-Sisi, after mass protests against his rule. Mr Sisi has since crushed the Muslim Brotherhood, the blacklisted Islamist movement of which Mr Morsi is a luminary. Hundreds of Brothers have been killed and thousands jailed amid a broader crackdown on civil society. The group’s spiritual leader, Muhammad Badie, was sentenced to death earlier this month. But neither Mr Badie nor Mr Morsi, who faces two further capital trials, is likely to be executed. Appeals can last years—and taking their lives would risk further inflaming Egypt’s already furious Islamists.