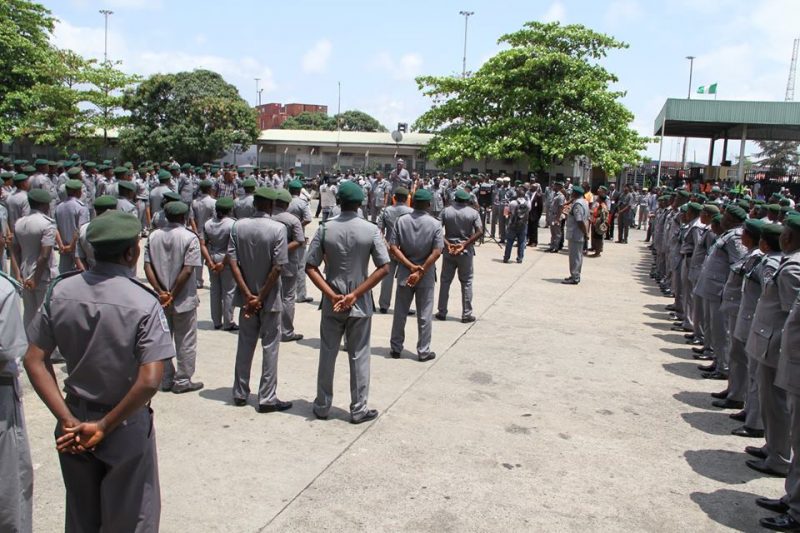 The Ports & Terminal Multipurpose Limited command of the Nigeria Customs Service has made raked a total of N182bn as revenue between the months of January to September 2022.

A statement by the command’s Public Relations Officer, Muhammd Yakubu, said that the figure when compared to the same period in 2021, which was N165bn, increased with N17.3bn which represents a 10percent increase.

It explained that the highest increment was recorded in July with 29.9percent followed by May.

“The highest increment was recorded in July with 29.9percent, followed by May 2022 with 28percent rise in revenue collection”

According to the statement a month-on-month breakdown of the revenue collection between 2021 and 2022 showed that the Command made N15,2bn in January 2021 and N15,7bn in January 2022, showing a 3.3percent increase.

In the statement, the Roll-On-Roll-Off terminal reassured importers of the command’s capacity to process clearance of imported vehicles within four hours.

“The command will rely on utmost compliance which include sincere declaration, prompt duty payment, readiness for timely examination, zero level of smuggling and concealment to sustain the feat”