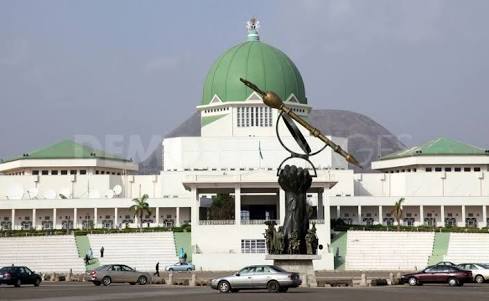 The African Center for Media and Information Literacy, AFRICMIL wants the National Assembly to expedite action on the passage of Whistle blower protection bill, to check victimization.
Chairman of the Center Professor Shehu Abdullahi, made the call while presenting a report Tagged Corruption Anonymous, CORA project in Abuja.
The two years CORA project which serves as a veritable platform for protecting Whistle blowers, a mechanism to tackle Corruption in Nigeria was launched in Abuja.
Presenting the report, chairman of the Center, Professor Shehu Abdullahi, noted that lack of a legal framework to protect Whistle blowers was discouraging credible information that would have assisted in tackling corrupt practices at all levels.
He said “there was need to tackle impunity in government to encourage citizens to play their part, government must install feedback mechanism to update the public on how recovered funds are utilized”
“There should be a constructive engagement of the National Assembly in passing the whistle blower protection bill” he said
The coordinator of the Center Mr Chido Onumah explained that the CORA project has a website to update citizens and report Corruption cases.
“We need to create strong and transparent administrative procedures for handling and dealing with reported cases” he said.
The stakeholders at forum believed that government should be transparent in the five percent incentive for whistle blower, while fund should equally be made available to that effect.
According to them it would encourage more whistle blowers in the country, thereby reducing corrupt practices in the system.