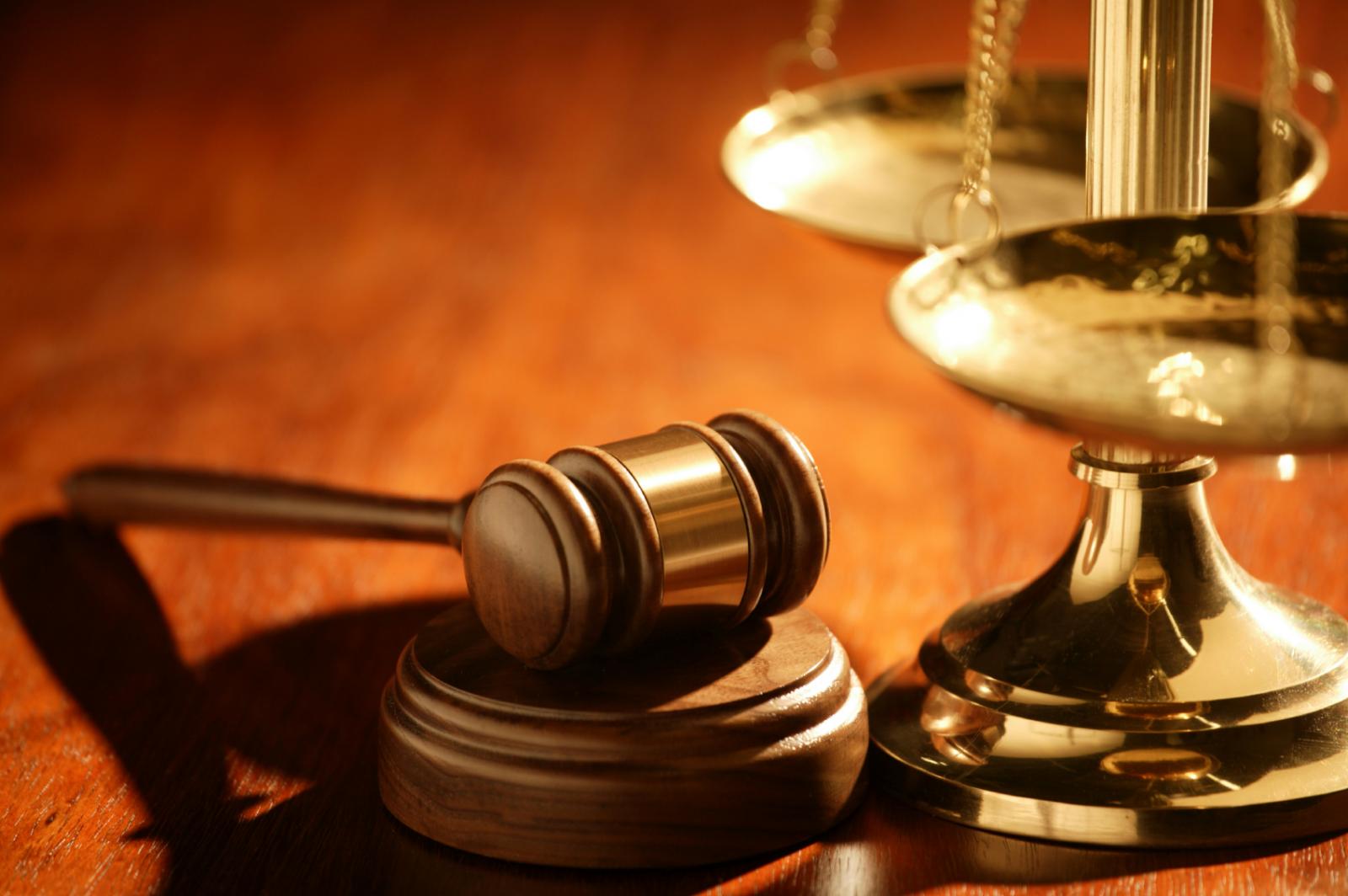 The brigade commander of the 23 Armoured Brigade in Yola, Adamawa State, Victor, Ebhaleme, has been acquitted by a general court martial holding at the 9 brigade officer’s mess, Ikeja cantonment.

Ebhaleme, a colonel, was accused of failing to ensure that support weapons approved for units under his brigade were collected.

He was arraigned on a lone count charge of negligent performance of military duty under section 62b of the Armed Forces Act.

A military source disclosed that available evidence in court showed that there was no such approval for the weapons.

The colonel was arraigned alongside 21 other officers including a Brigadier-General, J.O Komolafe, on January 19.

The investigating officer of the case against Ebhaleme told the court that the brigade commander was never indicted during the entire investigation.

Following this, the colonel’s counsel, Femi Oyebanji, a retired Major, representing the Falana and Falana chambers, made a no case submission at the close of the prosecution.

He said essential elements to prove the charge were not established and therefore urged the court to discharge and acquit the officer.

Also, a different general court martial convened to try a Brigadier General, Enitan Ransome Kuti, and four other senior officers, blamed for the loss of Baga in Borno State, to Boko Haram insurgents in January, is expected to resume sitting Thursday.

The court adjourned May 4 due to some issues raised during its inauguration.

Ransome-Kuti, his Chief of Staff, Lieutenant Colonel G.A. Suru, and some other senior officers, were arrested for failing to repel Boko Haram attack on the headquarters of the Multinational Joint Task Force (MNJTF) in Baga.

Ebhaleme is the first publicly known senior officer cleared by the military in its trial of hundreds of soldiers accused of misdeeds in the fight against Boko Haram.