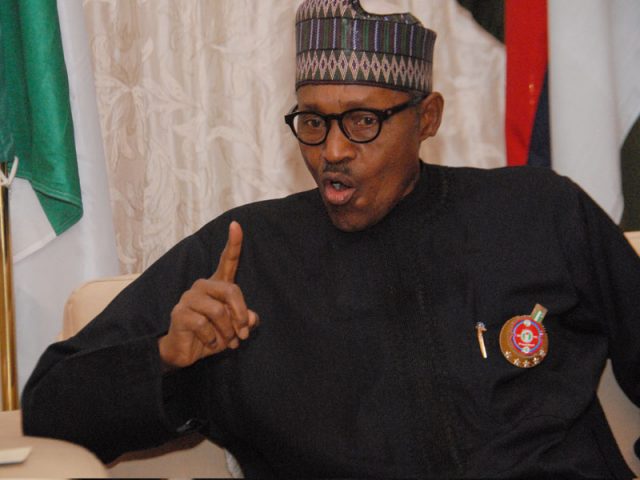 President Muhammadu Buhari has told Nigerians to count him out of any attempt to seek a third term in office as being speculated.
Buhari, who spoke at the National Executive Council, NEC, of the All Progressives Congress APC, in Abuja on Friday said the Nigerian constitution did not allow him to seek third term and that he had no plan of doing anything like that.
The president stated that such speculations by some Nigerians were untrue as there was no plan for such.
Human Rights lawyer and Senior Advocate of Nigeria (SAN), Femi Falana, had recently alleged that Buhari had been clamping down on the media to prepare the grounds for the launch of his third term campaign.
“Our country has gone to the dogs, and the media must help. That is why the war is against the media because, for the 2023 race, the media must be silenced.
“You may have a third term campaign very soon. Very soon, they are going to destroy all possible opponents and they have started. So, by the time they bring in the third term agenda, the media would have been gone but we are not going to allow it,” Falana said.
Former Nigeria’s President, Olusegun Obasanjo, after the expiration of his second term in office attempted to amend the constitution to give him a third term in office, but that attempt was defeated by the National Assembly.