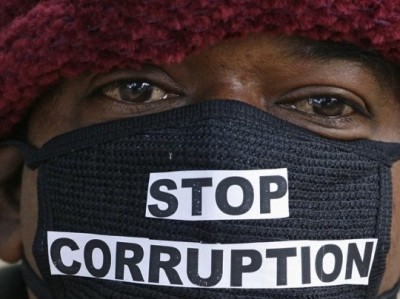 The Federal Ministry of Information has ordered the board of the News Agency of Nigeria (NAN) to immediately commence investigations into over a dozen allegations of corruption and highhandedness against the agency’s boss, Ima Niboro.

In response, the board has raised a three-man committee, led by a board member, Ossai Ifeanyi, to thoroughly investigate the allegations against Mr. Niboro and report back to the board without delay.

The board will in turn furnish the information ministry with details of its findings with a view to determining whether Niboro is innocent or guilty of the allegations and whether he should be allowed to remain in office or be removed.

Sources at the information ministry also said that the ministry, which described the allegations as “grievous”, has already queried Mr. Niboro, asking him to respond to the charges.

The investigation commences more than one month after three staff members of the agency petitioned the information ministry, which has supervisory powers of NAN, accusing Niboro of financial mismanagement and authoritarianism.

The Chairman of the agency’s board, Ibrahim Buba, confirmed that investigation into the allegations against Niboro had begun based on the instruction from the information ministry.

The petitioners accused Niboro of distorting a functional organogram of the agency through “irrational transfers,” approving fund beyond his legal limits, awarding contracts without necessary approvals and running down the morale of workers.

Reacting, Niboro denied all the charges, saying the petitioners – although faceless – constituted a cabal that mismanaged the agency before his appointment.

He argued that the changes he had so far made at the agency put him at odds with the cabal after he shut down financial leakages and administrative recklessness at the agency.

“When you fight corruption, corruption fights back,” he said. “They accuse you of corruption to muddle the issues.”

Some of the allegations levelled against him include the redesign and management of NAN’s webs infrastructure is foremost on the grievance list compiled by some staff of the agency.