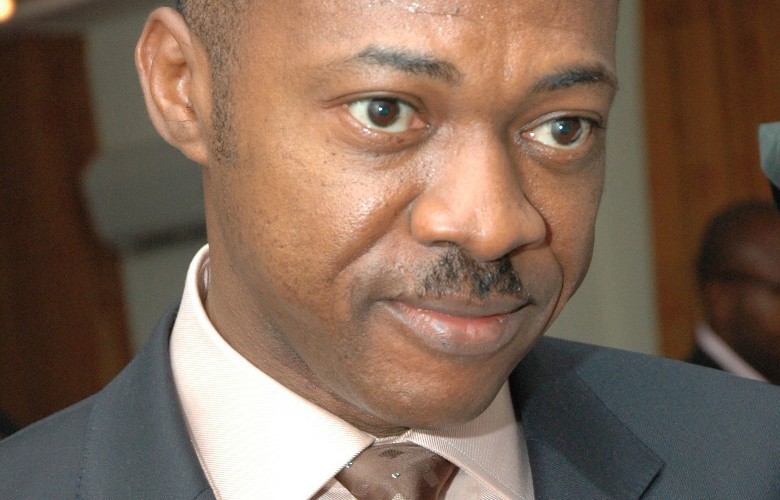 Barely four days to the end of the present dispensation, the out going Enugu state governor, Sullivan Chime and the Church of Nigeria,
Anglican communion, Enugu Diocese are at daggers drawn over attempt of  the state government to claim part of the premises of a branch of the
land at Christ’s Church,Uwani Enugu.

The Managing Director of the Enugu State Housing Development Corporation, Mr. Emeka Onah,told a group of journalists in Enugu yesterday  that he was set  on mission to recover the portions of the land from the church which they are occupying illegally but was ma-handled by thugs mobilised by the Archbishop of the diocese, rt Rev Dr Emmanuel Chukwuma.

But Archbishop Chukwuma who spoke through his clergy, Rev Canon Nduka Azubuike told the Hallmark that it was Mr Onah that brought thugs to
the place and commanded them to beat up four pastors, who pleade with the bulldozer operators not to comply to the instruction of Mr Onah in
destroying farm crops within the portions of land under contention. He disclosed that the Priests who were defenseless and armless received
serious  wounds in the process.

The Hallmark checks revealed that the incident which occurred on Thursday last week  was the climax of the cold war that has existed between the Anglican church in Enugu and governor Chime. The Church is presently seeking for an injunction from the federal high court in Enugu to stop the officials of Enugu state government from encroaching on the land,which is located along Ziks Avenue Enugu, and is enclosed within the fenced church premises.

The Vicar of the church, Venerable Peter Ghamzi told the Hallmark that it is blatant lie for the out going administration in the state under
governor Chime to claim that the Church is occupying the land illegally, stating that the lease of the four phases of the land,within the church premises have been renewed over time except for the fourth portion,leased in 1961 for twenty years,which expired in 1981. But the church is willing to renew it.