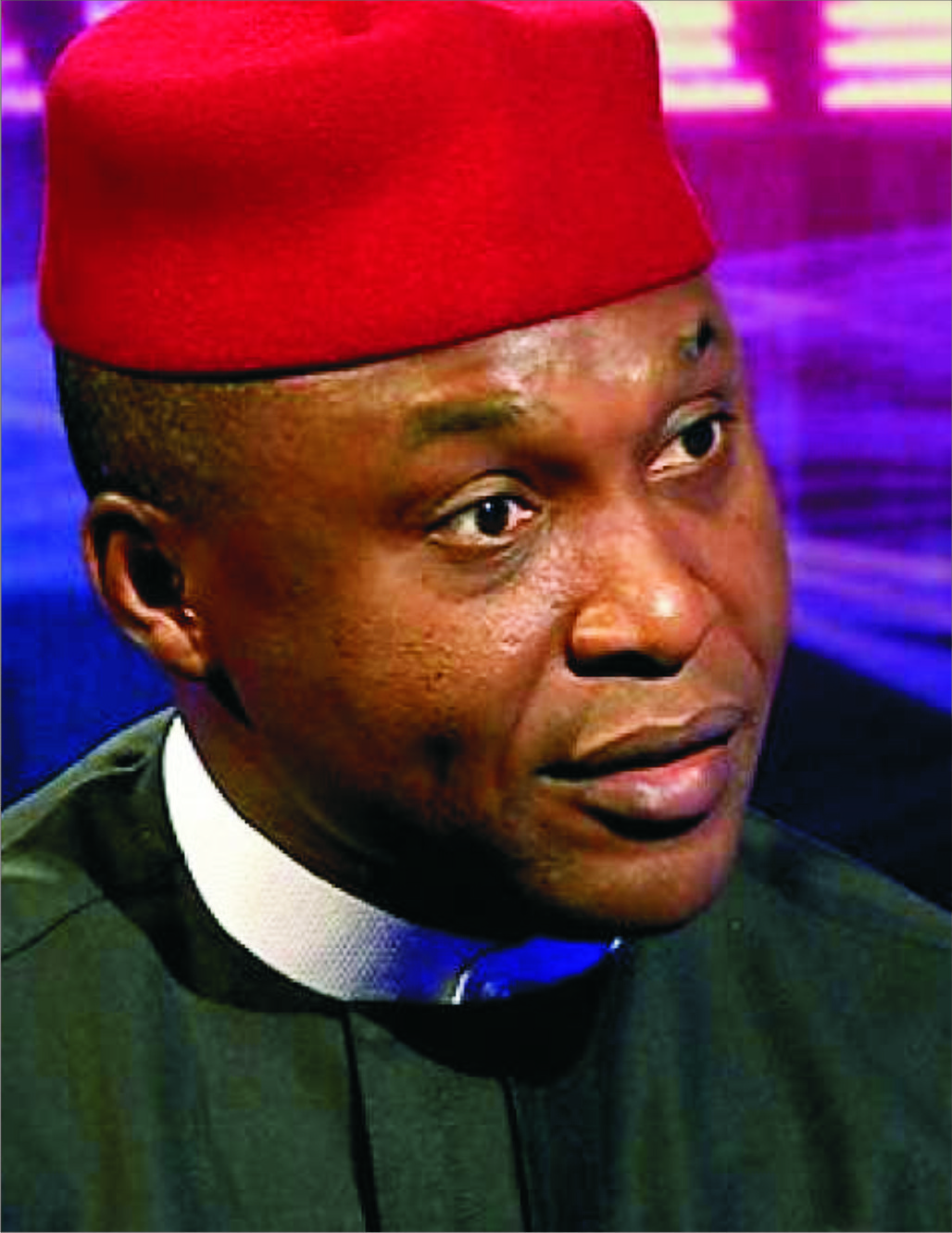 Former Aviation Minister, Osita Chidoka, has opposed what he described as plots by the government of President Muhammadu Buhari to extend the tenure of secretary to the Federal Character Commission, Mohammed Bello Tukur, whose tenure ends on April, 7, 2021.

Chidoka in a statement made available to our correspondents at the weekend, said the planned extension will be a gross violation of the principle of federal character.

The one time governorship candidate for Anambra State governorship election, recalled how he implored the Nigerian Senate not to confirm the then newly appointed chairman of the commission, because such confirmation would violate the principles of the very commission he was being appointed to head, as according to him, both the chairman and secretary to the commission, cannot come from the North, but some senators argued that since the tenure of the secretary would soon end, a southerner would be appointed as his replacement.

“Last year I opposed the appointment of the Chairman of Federal Character Commission for violation of Federal Character Principle. I implored the Senate not to clear the Chairman for that reason. I believe the Senate has not kept to the spirit and letter of the federal character law which they enacted in the discharge of their statutory role,” he said.

“They have allowed the Executive led by President Buhari to damage the tie that bind us as a nation. This willful disobedience of our laws and national consensus would have disastrous consequences in the future.

“During the Senate clearing hearings a strong argument and appeal was made in favour of clearing the Chairman who is from the North. My opposition was on the ground that the Chairman should come from the South since the Secretary to the commission, is from the North. Those two positions were, historically and in compliance with the federal character law, shared between the North and the South.

“Interestingly no Southerner had headed the Commission since it’s creation as both Obasanjo and Goodluck appointed Northerners as Chairmen.

“The logic of the appeal at the Senate during the clearing, was that the Secretary to the Commission has few months to complete his four year tenure. His exit will now bring a Southerner as Secretary.

“This seemingly plausible argument was bought by the Senators and they cleared the Chairman.

“The problem now is that the Secretary Mohammed Bello Tukur, whose tenure ends on April, 7, 2021 is now lobbying for extension of his tenure for another 4 years.

“There are strong rumors he may have been granted another 4 years term. This would be wrong and flagrant abuse and disobedience of the Federal Character Law.”

Chidoka argued that in line with the principle of federal character, a South Easterner should be appointed as secretary to the commission.

“If we are to follow the federal character principle, the President should appoint a South Easterner as the Secretary of the Commission. The last two southerners to hold that position were from the South South and South West.

“The reason why I labour to remind everybody about our Federal character law is that it is one of the major consensus of our political leaders to give everybody a sense of belonging in our march to nationhood.

“Federal character does not exclude merit. It is a nation building strategy that should take the best from every zone to create a pan Nigerian outlook in our public institutions. Someday we will out grow the need for zoning and federal character but for now we should respect it. Like the great Zik of Africa said “No condition is permanent.”