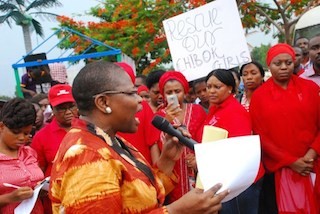 Oby Ezekwesili, a former minister of education and one of the leading campaigners of #BringBackOurGirls has said that the rescue of 200 girls and 93 women by Nigeria troops shows that miracle does happen.

She said this in a series of tweets shortly after Nigerian defence spokesman, Chris Olukolade stated that: “Troops have this afternoon captured and destroyed three camps of terrorists inside the Sambisa forest & rescued 200 girls & 93 women.”

Prior that she said: “WE rejoice for news of rescue of several of our female citizens from Sambisa Forest by our military, adding that, “we are super anxious to hear the report of the interim evaluation of the 200 girls and 93 women rescued by our military. Will be a long night,” she said. 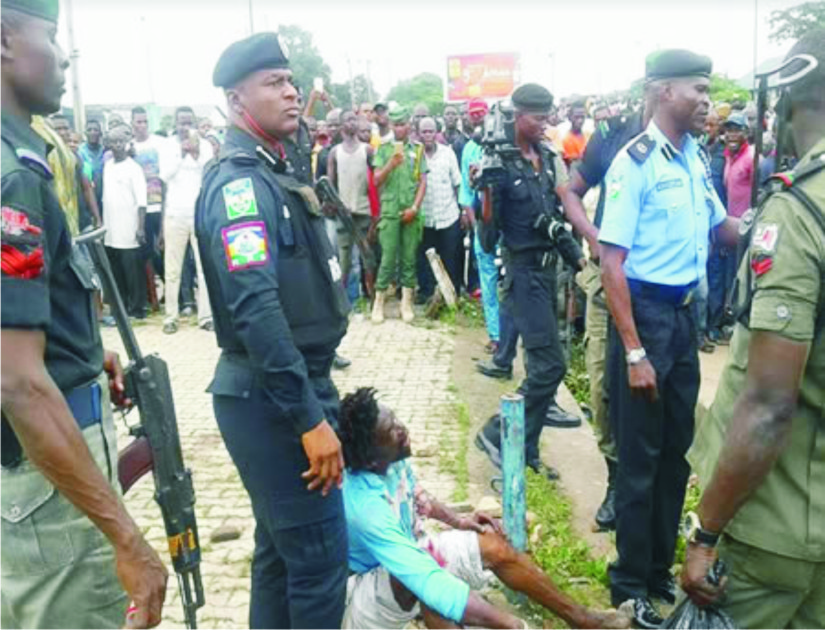 ‘I killed only 3 people not 16’ – Ogun suspect tells police