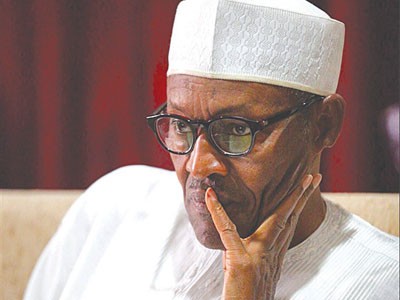 President elect, Muhammadu Buhari yesterday ruled out the possibility that defectors from the peoples democratic party (PDP) would be asigned key position in his cabinet.

In an interactive session with reporters in Daura, he said those joining the All progressive congress ( APC) should be ready to play second fiddle for now.

The president elect who spoke while responding to a question as to whether defectors from PDP would not pollute the ranks of the APC assured all defectors that they would be treated in a just and fair manner in an APC led government.

According to him: “For those that are coming into the APC, I have no fear because we have our party structure. The fact that you were a party chairman or you were a minister before you join the APC, we appreciate the fact that you remain relevant in your immediate locality. But when it comes to the centre, there is some equality in the way the government will handle you.

“We are banking on that. I will give you an example of my state, Katsina. In 2011, the CPC win all the senatorial seats and 13 out of the 15 House of Representatives seats but they lost the governorship. Who did the election? Did people from space come for the election? That is the bad thing about lack of cohesion in a party. Leadership at all levels must work in concert.

“Otherwise, what Katsina state suffered, any state or the centre can suffer same. Those were chief executives from local government, to states will be encourage to work together. So, those that are coming in, I hope they will accept that they are coming to join those who succeeded and they should cooperate with them. They can’t come and say that because they were once Ministers under PDP, they will join APC and become ministers the following month or so. I don’t think that it will be acceptable even by their constituencies.”