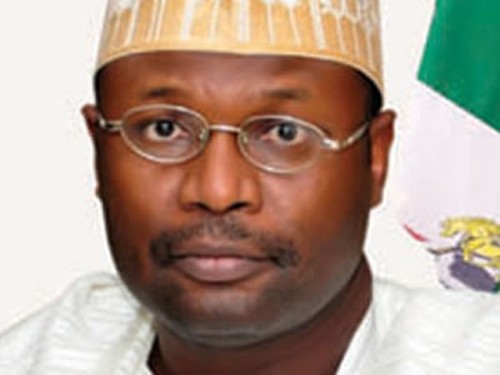 President Muhammadu Buhari on Wednesday approved the appointment of Mahmood Yakubu as the new chairman of the Independent National Electoral Commission (INEC).

The appointment of five new national commissioners was also approved at the first meeting of the Council of State presided over by President Buhari.

Governor Aminu Tambuwal of Sokoto who briefed journalists at the end of the meeting which held at the Presidential Villa said the South-East still has a sitting national commissioner.

According to the governor, by making the appointments, the president acted in conformity with the provisions of Sections 154 (1 and 3) and 156 (3) which confers on him powers to appoint a chairman and national commissioners of INEC in consultation with the Council of State.

Tambuwal said the meeting which was convened as an emergency meeting was to approve the nominations because of the peculiar situation currently in the commission. It lasted for just an hour.

“The situation in INEC as at today is such that requires for this emergency meeting to approve the nominations by Mr. President because the law requires that a minimum of four commissioners should form a quorum in INEC. This is not the case as at today, because the tenures of 11 national commissioners of INEC had expired,” he said.

To avert future occurrence of such a situation, where the tenures of most commissioners expired at the same time, the governor said the council had agreed that the next list of the six commissioners should be submitted to the council subsequently for its approval. Names of those already approved by the Council of State would be transmitted to the National Assembly for confirmation according to the law.

He said the issue of whether the INEC management that fixed the dates of the governorship elections in Bayelsa and Kogi states was not properly constituted and the decision illegal did not come up during the meeting. However, he said the new INEC chairman would preside over the forthcoming elections.

The council which is chaired by the president has Vice President Yemi Osinbajo, all living former presidents and heads of state; president of the Senate; speaker of the House of Representatives; all living former chief justices of Nigeria and all state governors, among others, as members.