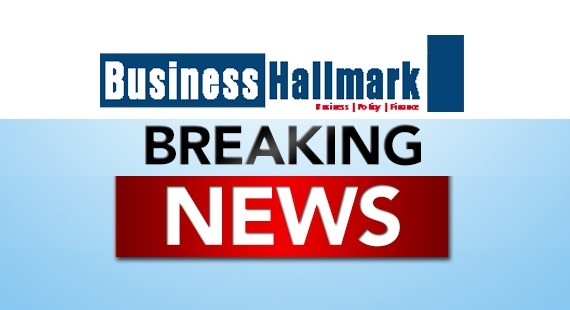 Mr Buhari of the All Progressives Congress (APC) is being challenged by dozens of candidates in the presidential election holding on Saturday.

However, announcing its stand on Tuesday in Kaduna, the ACF said its endorsement was because of the contributions of Mr Buhari’s government to the economic and infrastructural development of the nation‎.

The acting chairman of the national executive committee of the forum, Musa Kwande, disclosed the decision in a statement made available to journalists shortly after ‎a meeting of the Board of Trustees of the forum presided over by the chairman of the group, Adamu Fika.

Mr Kwande said the forum evaluated the political situation in the country and its attendant consequences for the continued peace, unity and progress of our dear country Nigeria.

He said the ACF took special note that the major political parties have nominated prominent northerners for the February 16 presidential election.

He said the forum decided to back Mr Buhari after carefully studying the antecedents of the major presidential candidates, the manifestoes and policy documents of their parties, alongside the need for social, political and economic stability in the country.

The ACF said, “Certain attributes such as clarity of thought, unity of purpose, content of character and morality of the candidates, their leadership qualities, performance and general acceptability of the candidates contesting for not only the office of the president of the Federal Republic of Nigeria but also for other elective offices should guide voters in making their choices.

“The decision on who to elect should not be based on any form of inducements, mob hysteria, intimidation or false promises, but by calm and deliberate consideration of the candidates’ qualities of leadership, performance and moral standing in their public and private lives.

“Other considerations such as the capacity to tackle security challenges, fight corruption, and boost the economy by way of diversification away from over-dependence on oil, and infrastructural development in order to promote growth.

“The integrity of the candidate to raise the image of Nigeria in the comity of nations is equally important in the election.

“The ACF notes the strides taken by the Buhari administration to improve and reposition the nation economically. A few examples are the multi-billion dollar Mambilla hydropower project, the exploration of oil in Gongola Basin of the Benue Trough, the Baro inland port, the North East Development Commission, the ongoing rail line projects nationwide and other critical infrastructural development projects.

“Upon the contributions of the incumbent government to the economic and infrastructural development of the nation, and the government’s achievements in combating insurgency and other insecurity problems bedeviling the country, ACF believes that President Muhammadu Buhari deserves a second term to consolidate on his achievements,” he said.

The forum called on politicians, their supporters and the electorate to avoid all forms of violence before, during and after the elections.

“This is because violence is never a solution to any grievances. It not only destroys our democratic process but also lives and property.

“Democracy is a contest of ideas and reasons. Also, ACF urges the Independent National Electoral Commission (INEC) to live up its promise and assurances for credible, free and fair elections.

“ACF equally calls on the Police and other security agencies involved in providing security to the election process to remain neutral and professional in their conduct. 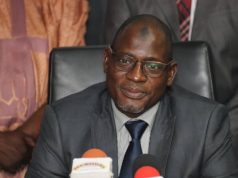 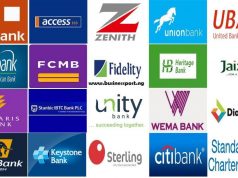