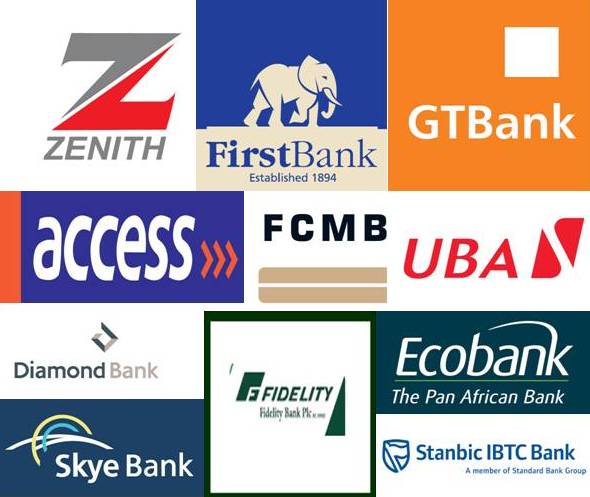 The effects of the harmonisation of public sector CRR is beginning to take its toll as banks have begun sell of their bond assets in other to raise cash.

This is contrary to the views of some analysts who believed the harmonisation will lead to the banks having more cash to play with.

Interest rates on short borrowing among banks eased, following the injection of portion of the budgetary allocations to states and local government in the banking system on Tuesday.

All of these point to a sell-off by banks as bond prices drop when there are more sellers thus pushing up yields.

The bond market according to Reuters saw market liquidity increase to around 235 billion naira ($1 billion) on Wednesdayfrom deficit level the previous day.