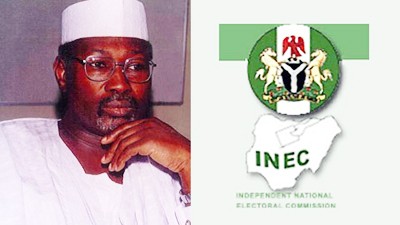 The All Progressives Congress in Kogi State has expressed worry  over the alleged sinister plot by the Independent National Electoral Commission (INEC) in the state  to alter the results of the House of Assembly election held on Saturday in favour of the ruling Peoples Democratic Party (PDP).

The Kogi State Chairman of APC, Hadi Ametuo, who spoke with newsmen, urged the state Resident Electoral Commissioner (REC), Prof. Jacob Jatau, to announce the House of Assembly election results without further delay.
Ametuo said the REC had refused to announce  the results of the election even after they had been announced at the collation centres at the local government areas.

Other APC stalwarts who spoke with THISDAY, said the results of elections held same day in other states had been announced, wondering why INEC would hold the people of Kogi to ransom.

“We won in 10 local governments with the result sheet signed by the INEC returning officers in the various collection centres. But till this moment, the REC has not declared any result and we are hearing that  in some areas where elections were concluded and signed by INEC returning officers, they are now saying elections were inconclusive,” he said.