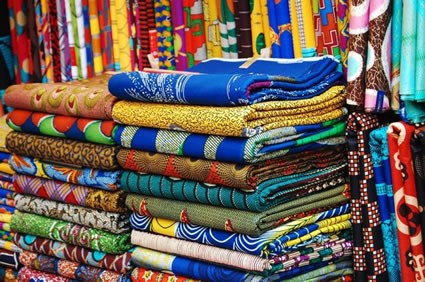 Ankara Press is looking to commission the next wave of romance titles, for publication in 2016. Following the success of its first six titles, launched in December 2014, which have received glowing reviews and media coverage around the world, the press is now looking for more exciting new authors. The romances will be published initially as e-books, and easily downloadable to mobile devices.

It seeks strong, original voices to write romance novels for the African and Diaspora market. The novels could be a stand-alone or form part of a series. Ankara Press doesn’t want stories that simply recreate traditional romances. Often, these rely on dangerous notions of male dominance, control and manipulation that have done great harm to women all over the world. Many women tolerate abusive situations because they wrongly believe that this is what romance should look like.

The press is looking for a new kind of romance, one in which the thrill of fantasy is alive but realized in a healthier, more grounded reality and gives women the tools to shape their own destinies. The press is looking for stories in which strong, capable female characters meet charming men who are secure in their identities and respectful of a woman’s choices.

The novels which should be between 35,000 – 45,000 words long should not exceed this word limit and should be divided into about 10-15 chapters. Closing date for submissions is 30th August 2015.